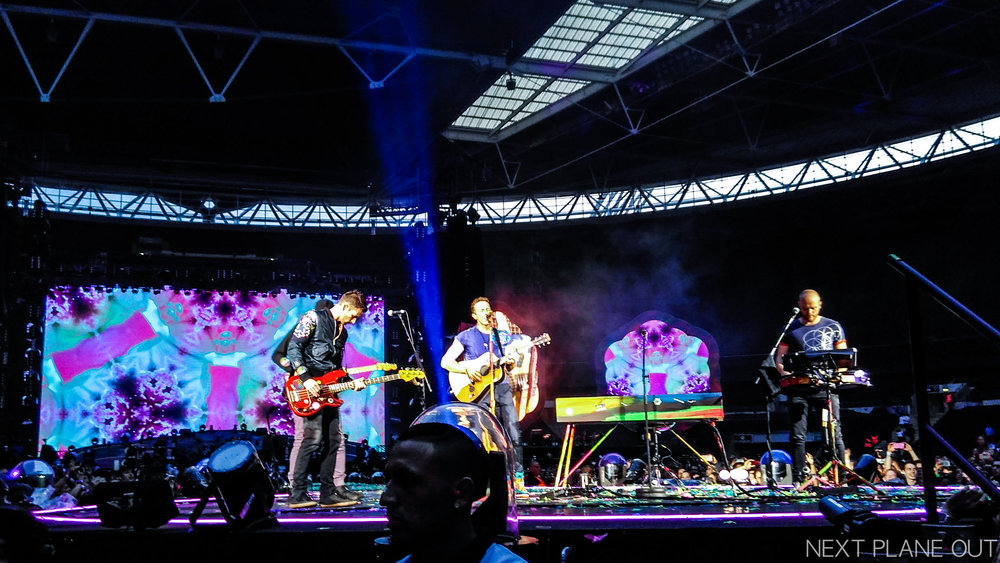 I had initially planned for only one Coldplay show, that was the 15 June one. The aftermath of the Wednesday show just left so much to be desired. Something bugged me and I felt like this trip isn’t complete just yet. Furthermore, at that point in time(Before Asia’s dates […]

Finally getting down to write about one of the best days of my life, my first Coldplay concert in no better place other than the one and only, Wembley Stadium! So the concert was on Wednesday, 15 June 2016, and I flew from Singapore and arrived in London […]