On Tuesday morning this week, we headed out to the summer farm of Bjorn and Veslemøy where the cows and goats will graze at during Jun till sometime August. Malina, the german girl who milks and makes cheese products there told us over dinner that the products produced […]

I had initially planned for only one Coldplay show, that was the 15 June one. The aftermath of the Wednesday show just left so much to be desired. Something bugged me and I felt like this trip isn’t complete just yet. Furthermore, at that point in time(Before Asia’s dates […] 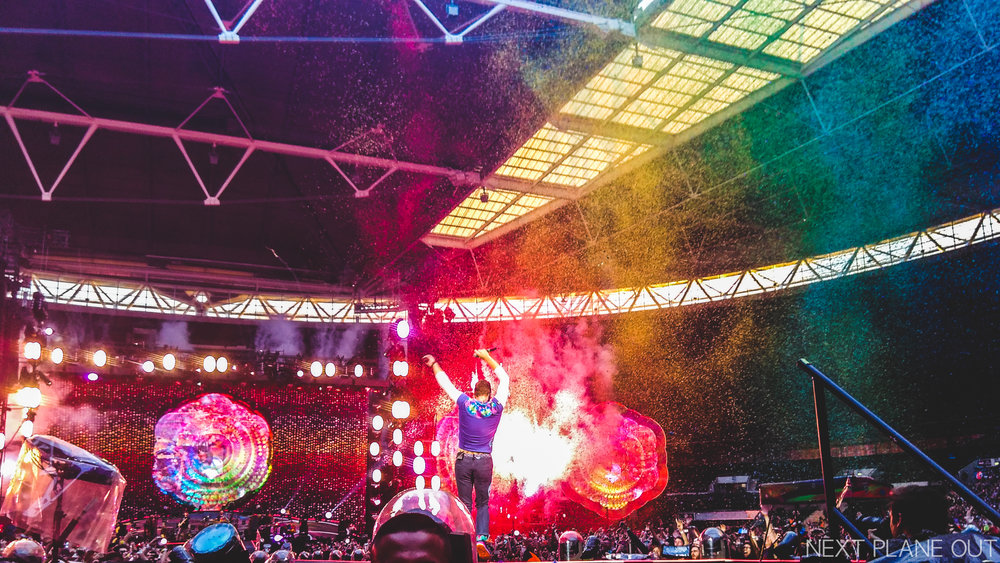 Finally getting down to write about one of the best days of my life, my first Coldplay concert in no better place other than the one and only, Wembley Stadium! So the concert was on Wednesday, 15 June 2016, and I flew from Singapore and arrived in London […]

THESE LIGHTS WILL GUIDE YOU HOME

My second Coldplay concert ended about a couple of hours ago… and tonight marks the end of the #ahfod adventure for me. Can’t believe I got second time lucky to get front of stage again despite being noob with the queuing system at Wembley. It has been really […] 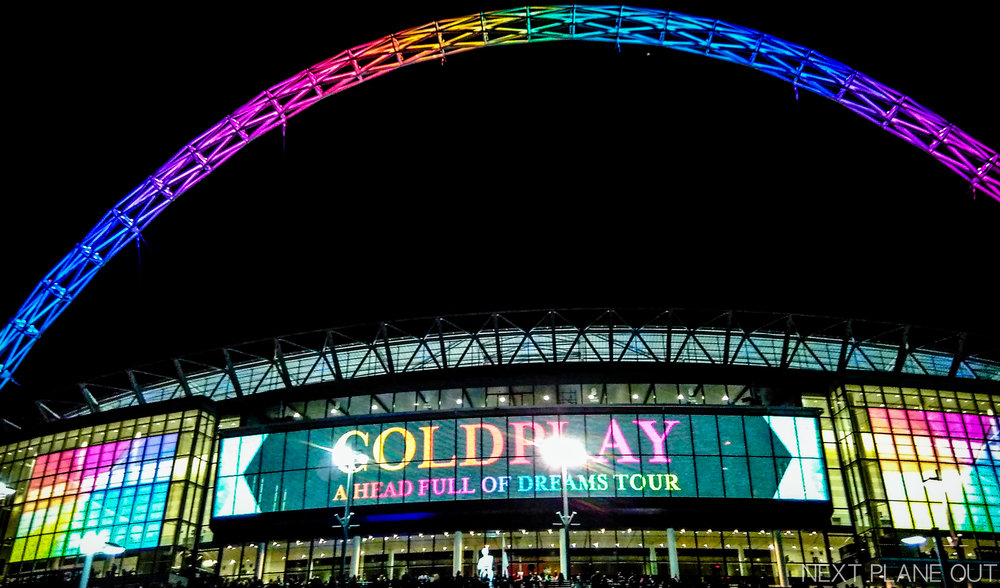 Adventure of a Lifetime

Currently on my last full day in London, flying back early morning tomorrow, sobs!! This trip to London has been so amazing. Coming back after 3 years, I have new found feeling towards the city. It is way more exciting over here, but I’m starting to see the […]