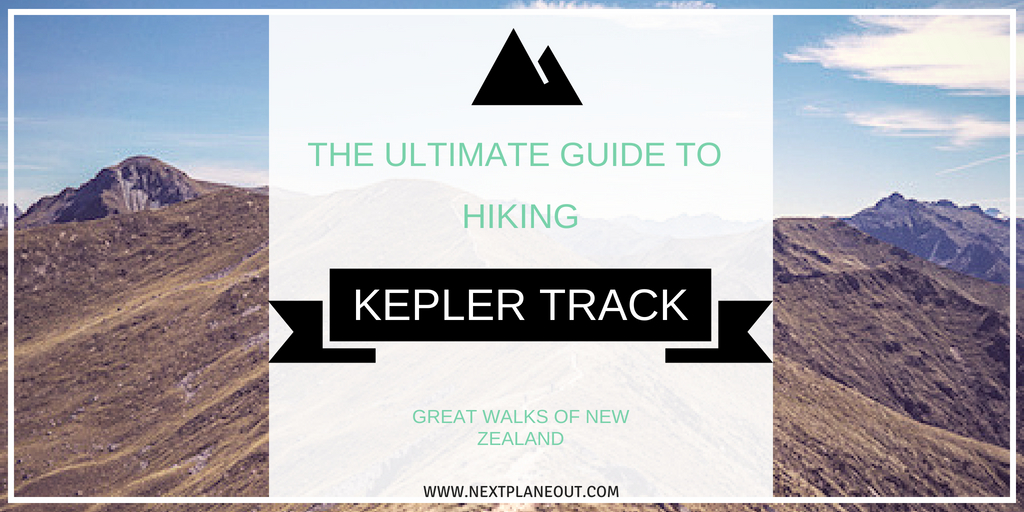 I began my trip to South Island in February 2016 with the Kepler Track. This was my first multi-day hike, and I’d started planning for it in late September 2015. I’d wanted to do one of the great walks in NZ, and so I began with researching on the Department of Conservation(DOC) website(very useful by the way), narrowed down through the various trails by hike duration, browsed through pictures of the scenery and decided to do this one.

On my last night in Los Angeles we decided to head to Santa Monica Pier. It was crowded as per everywhere else in LA, but wow, it’s such a beauty. I love the old school neon lights on everything, plus the numerous souvenir stands along the wooden boardwalk. Fun fact: Santa Monica Pier is where the famous Route 66 ends. Anything related to a John Mayer (cover) song is always cool.

Of all the places we stopped by throughout the road trip, I was most excited about Yosemite. So after a nights’ stay at Mammoth Lakes, we drove about an hour and arrived at Yosemite Valley, where our accommodation was at.

We left Camp Nelson for a short stopover at Mammoth Lakes, before heading to Yosemite. It was rainy when we got there and even through our stay, the weather was overcast.

I first read about the Giant Sequoia trees a few years ago in a National Geographic magazine. I remember it was a cover of a guy hanging from an enormous tree and when I saw it I was just so amazed and never thought such huge trees even exist.

The trip to Kernville was originally intended as just a pass-through, to get to the giant Sequoias / Sequoia National Forest. So falling in love with it was completely unexpected.Located in the South of the Sierra Nevada, all I can describe about the place is that it’s a classic American small town.

In the summer of 2015 my friend and I took a road trip to explore the West Coast. I flew into LA and we began from there. I hadn’t visited America before so I was pretty excited to see to see the country with fresh eyes. My only impression of the states only came from hollywood tv shows, and I’d never thought I would get the chance to visit so soon.