EDINBURGH – CASTLE ON THE HILL 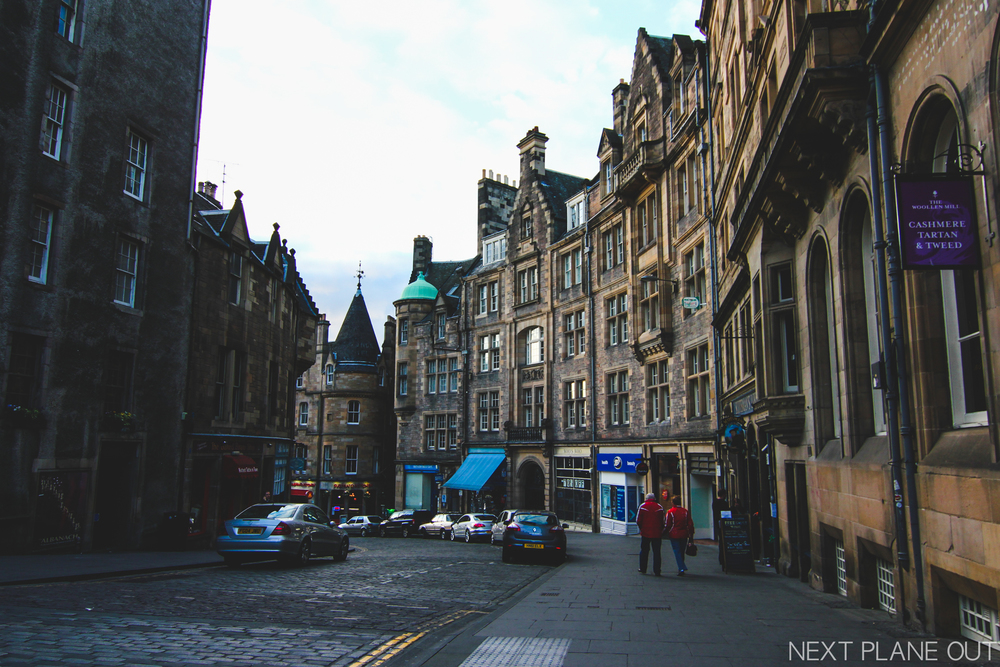 When I was in Paris, I took a short 1 hour 45 minutes flight to Edinburgh(via Ryanair) and spent a really short 3 days there. Kind of regretted not having more days here, but I was a poor fresh grad then, didn’t have much money left to extend my stay. Anyway, Edinburgh’s gorgeous. Love the cobbled streets, especially along Royal Mile. 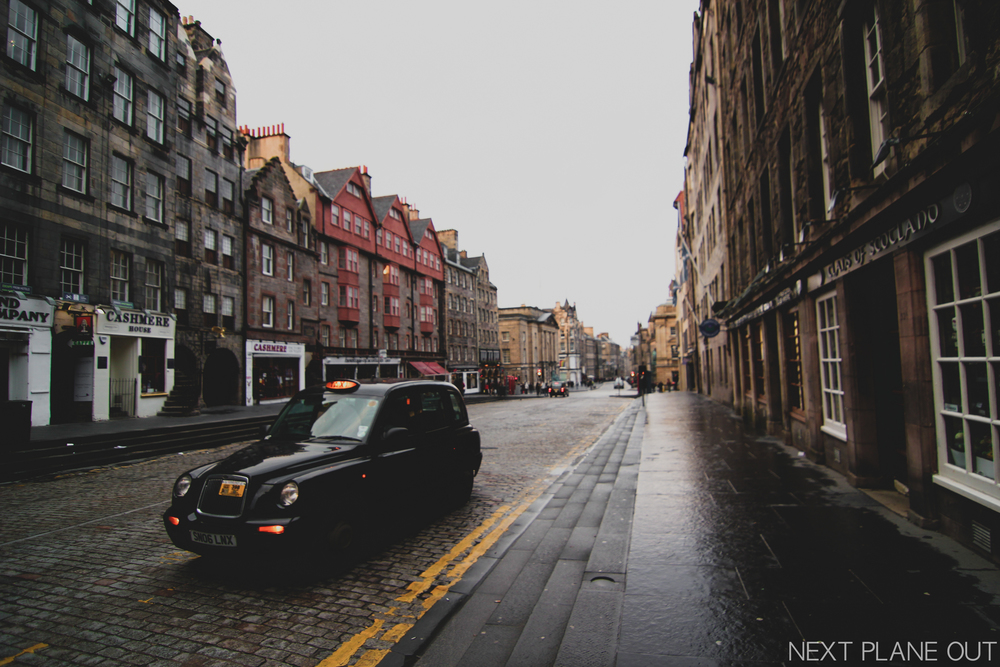 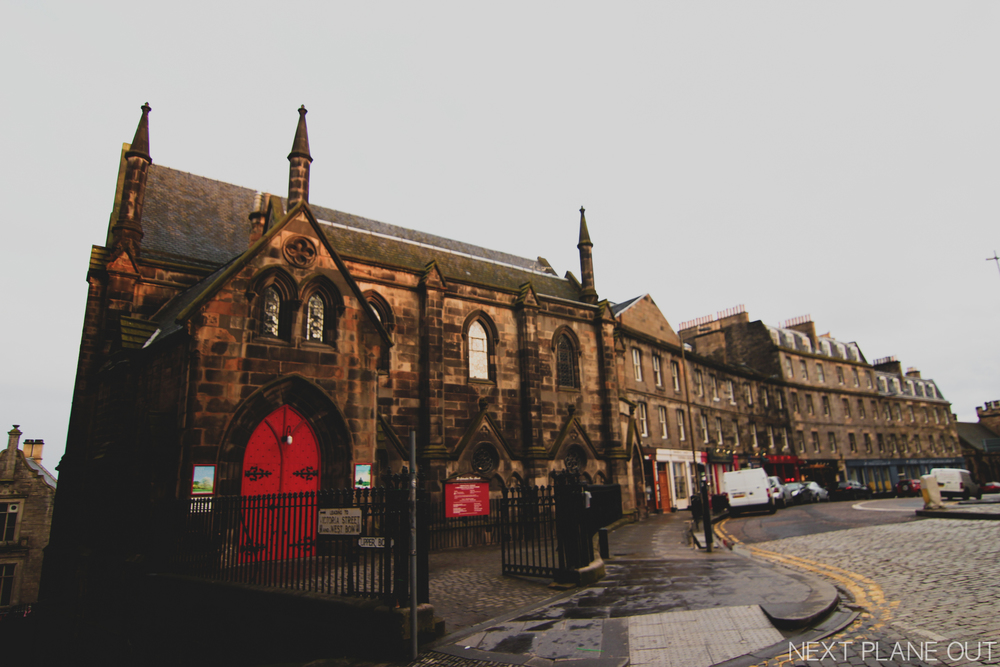 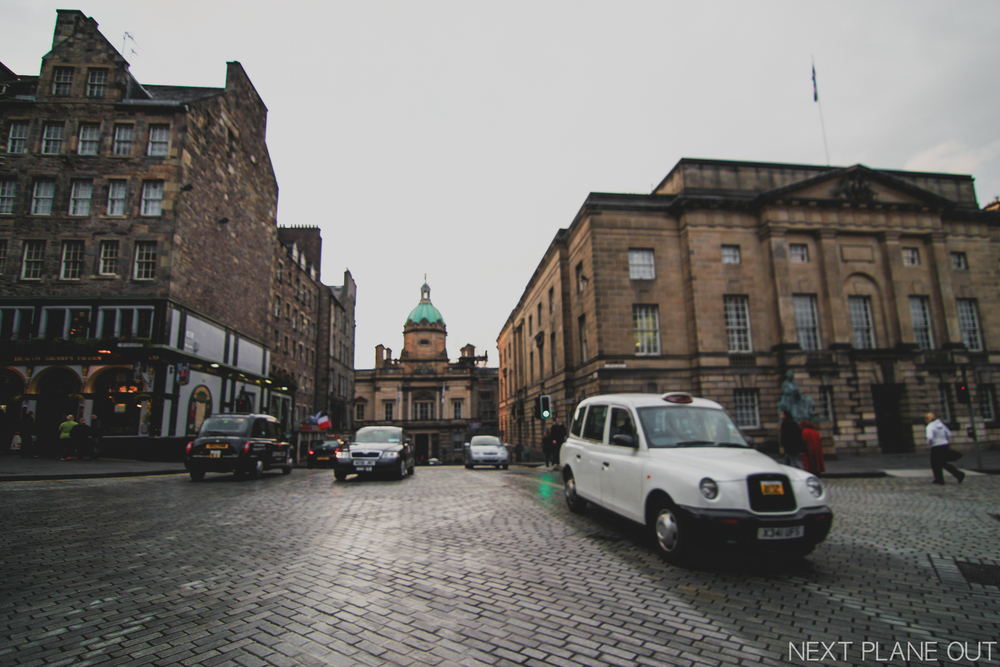 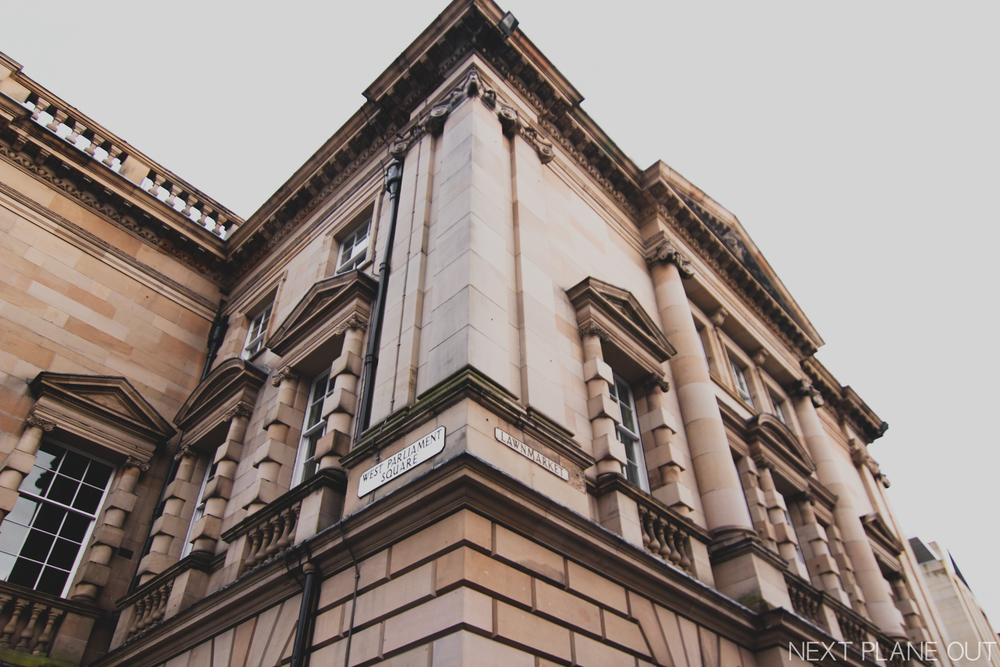 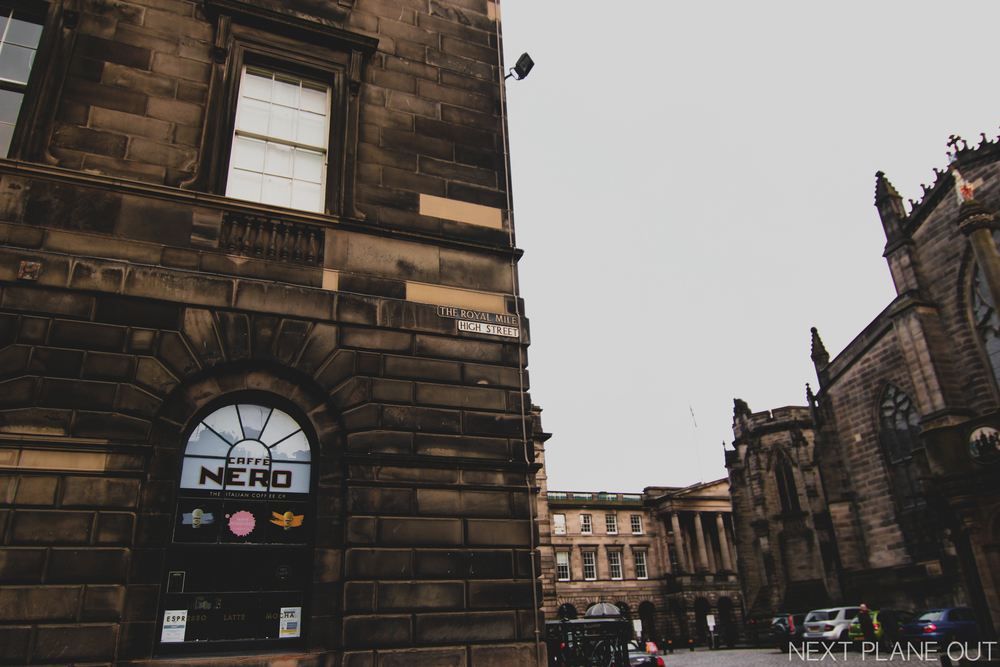 Edinburgh is the capital city of Scotland, and getting around is really quite fuss free. Other than taking the bus from the airport to the city centre, I pretty much walked almost everywhere. I had my very first hostel experience here, at the Castle Rock Hostel, named so because it is located just right next to the Edinburgh Castle. A pity I was trying to save money, so I didn’t pay a visit to the castle, which costs about 16 pounds per entry. 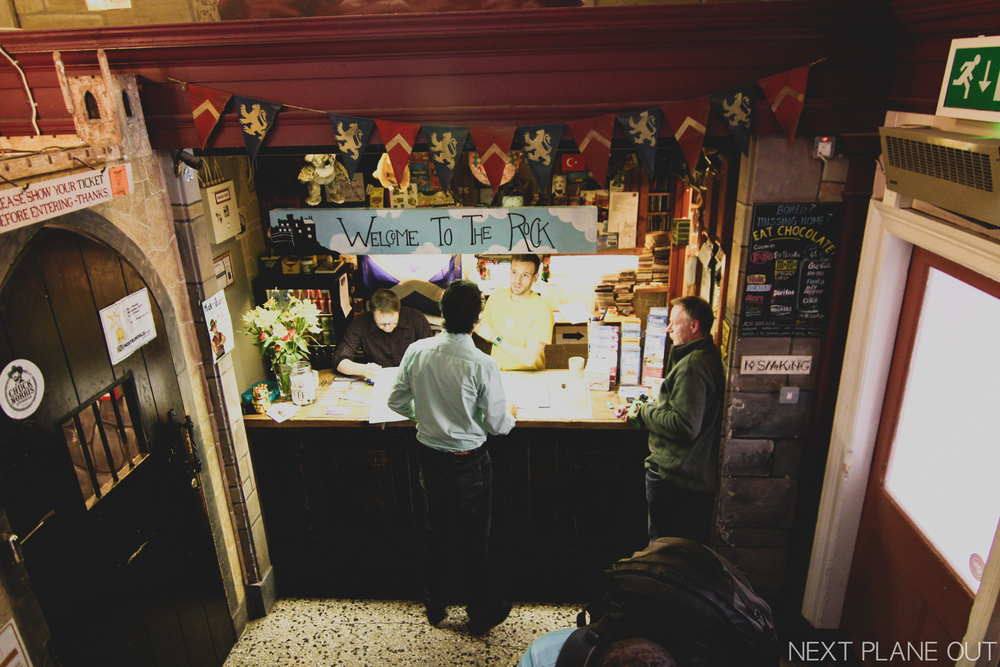 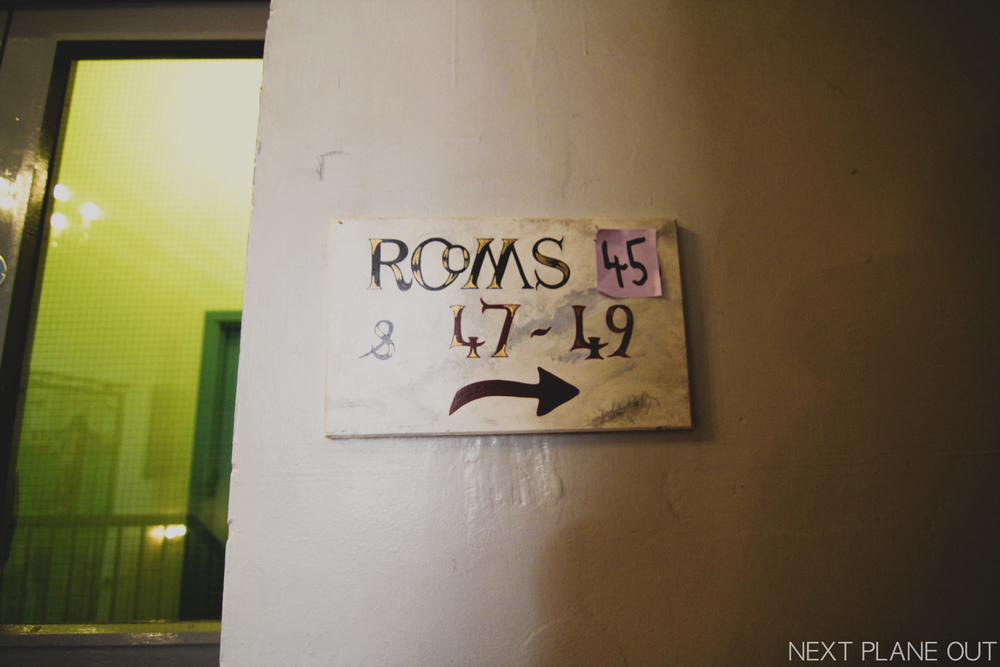 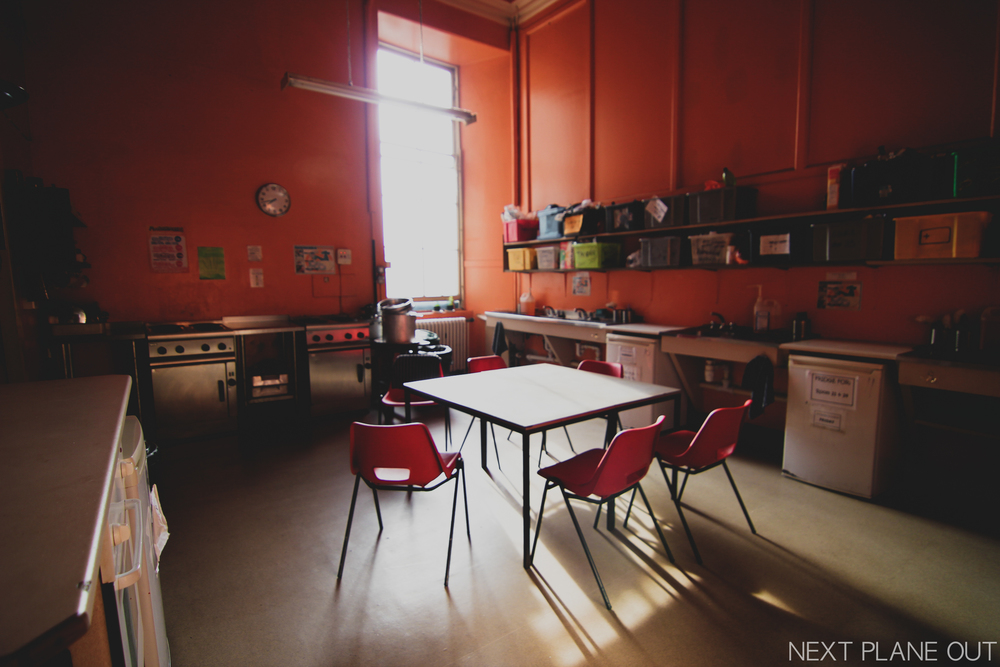 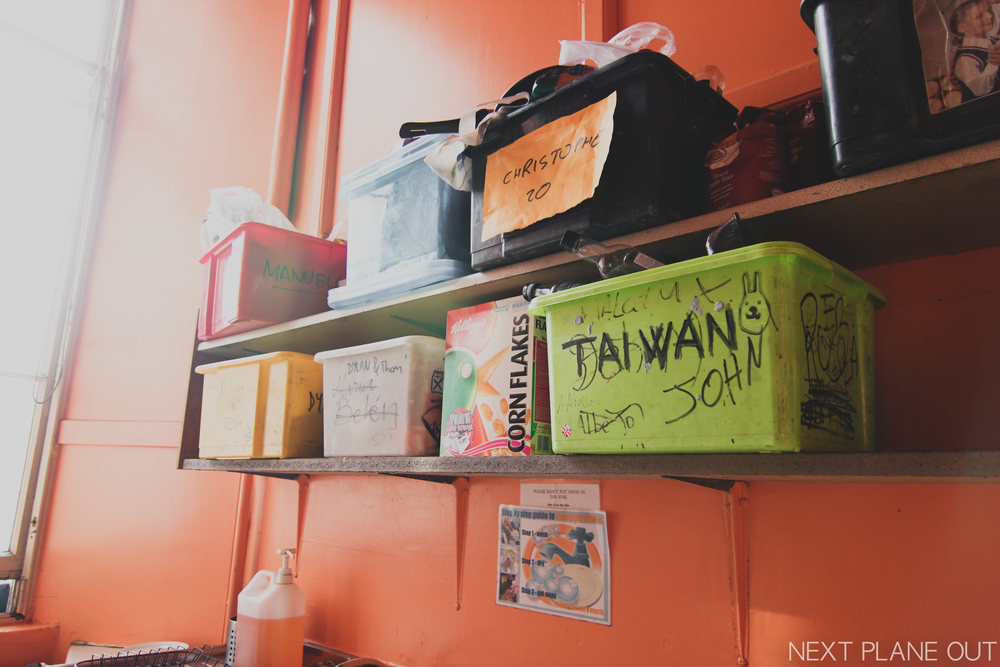 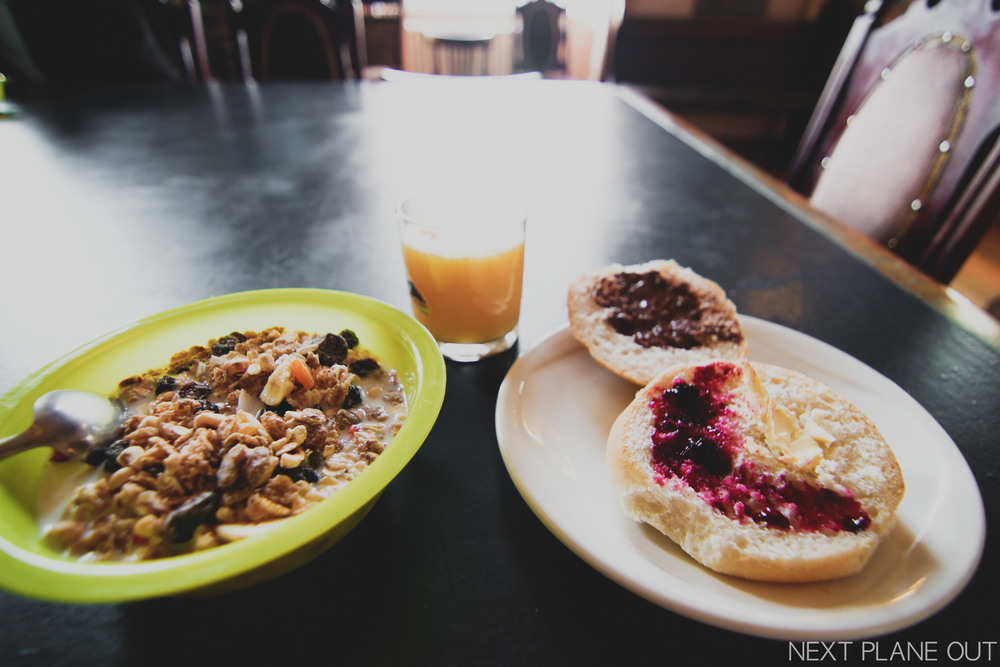 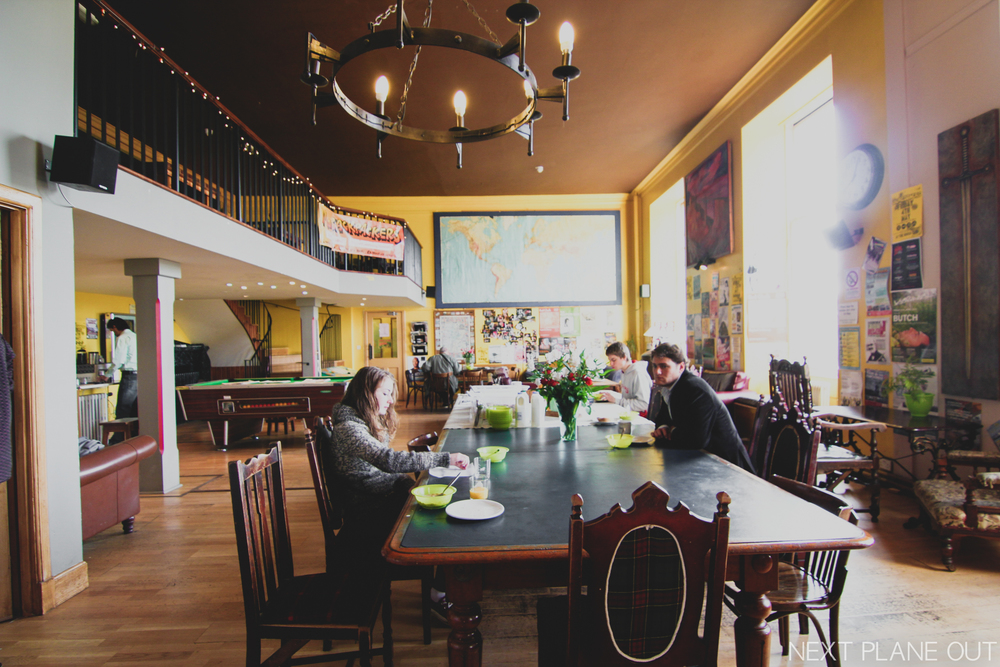 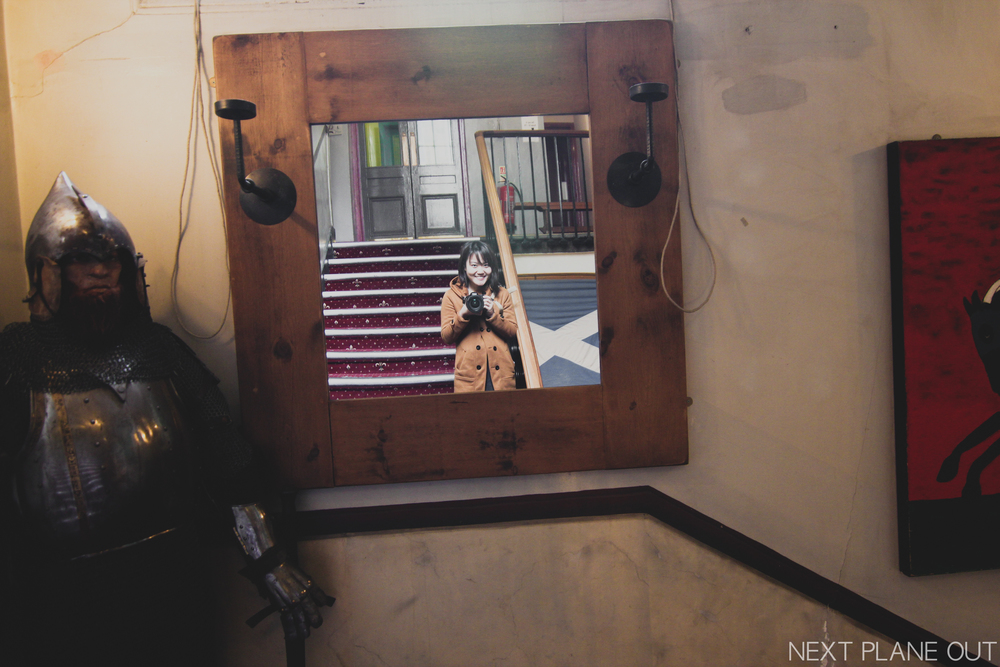 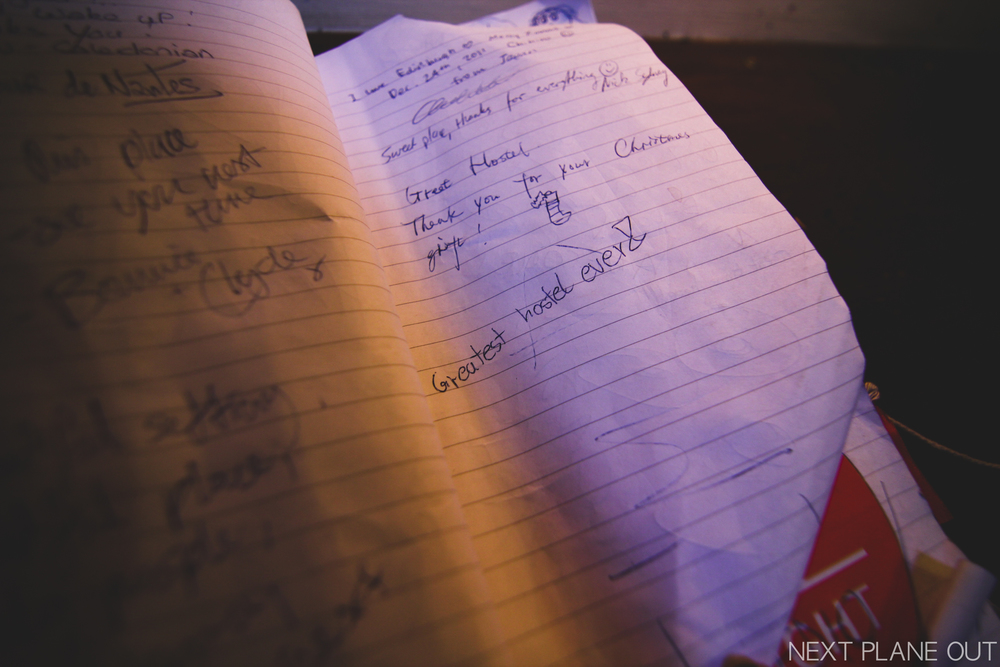 I did however, attempt to hike up Arthur’s Seat, though I didn’t manage to get to the top. Wrong shoes (espadrille flats haha), giant dslr on one shoulder, and huge Primark loot on the other. I cannot believe I actually even tried to climb up that thing with the absolute inappropriate attire ever. Hahha. I decided to turn back down and had my lunch on one of the flatter grounds. I think my mood was also kind of affected when a random dog hopped onto me and licked my precious Tokina UWA lens…. 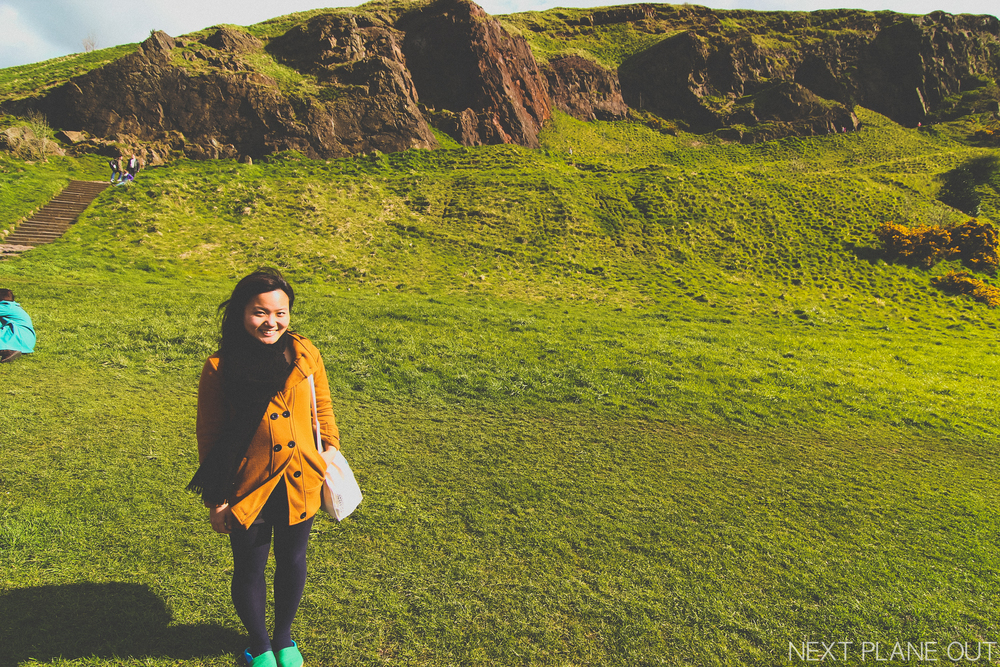 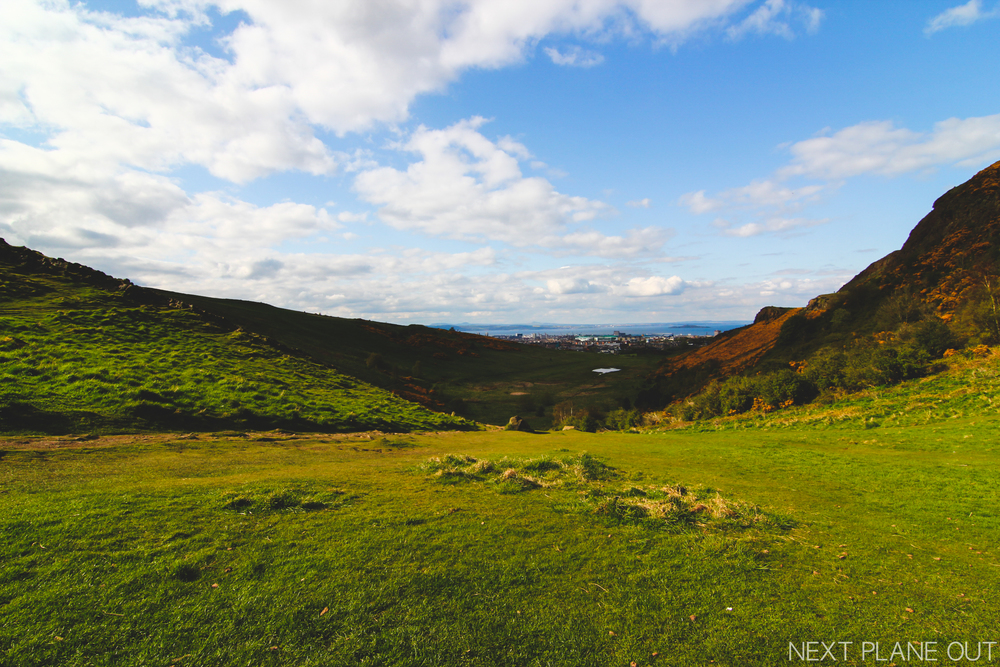 One morning my Canadian hostel mate and I took an early morning stroll around the streets and eventually ventured into a nearby park. There was barely anyone around and it was so quaint and peaceful. 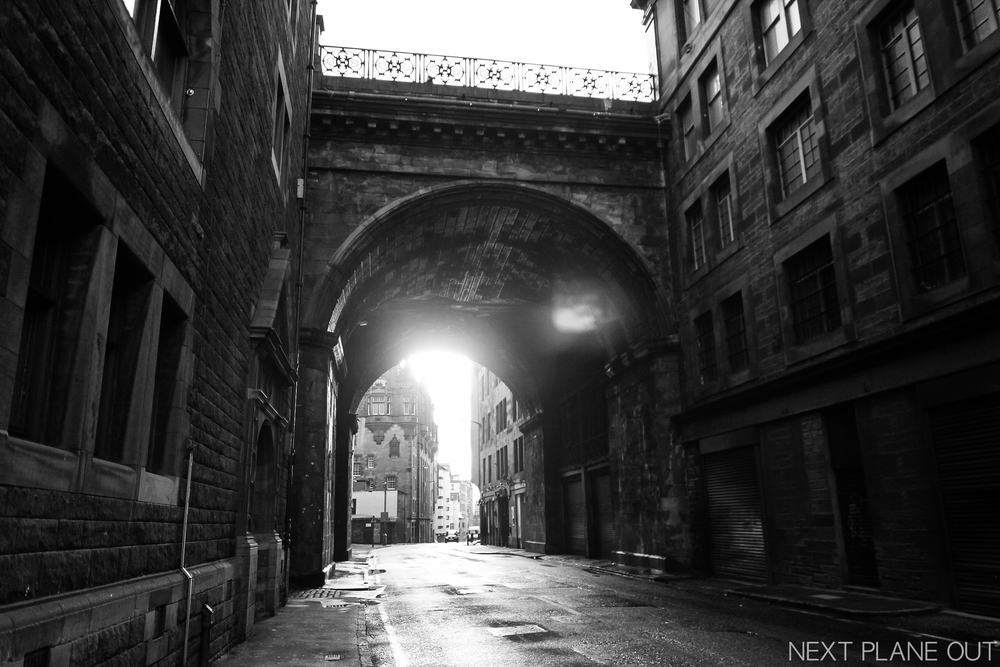 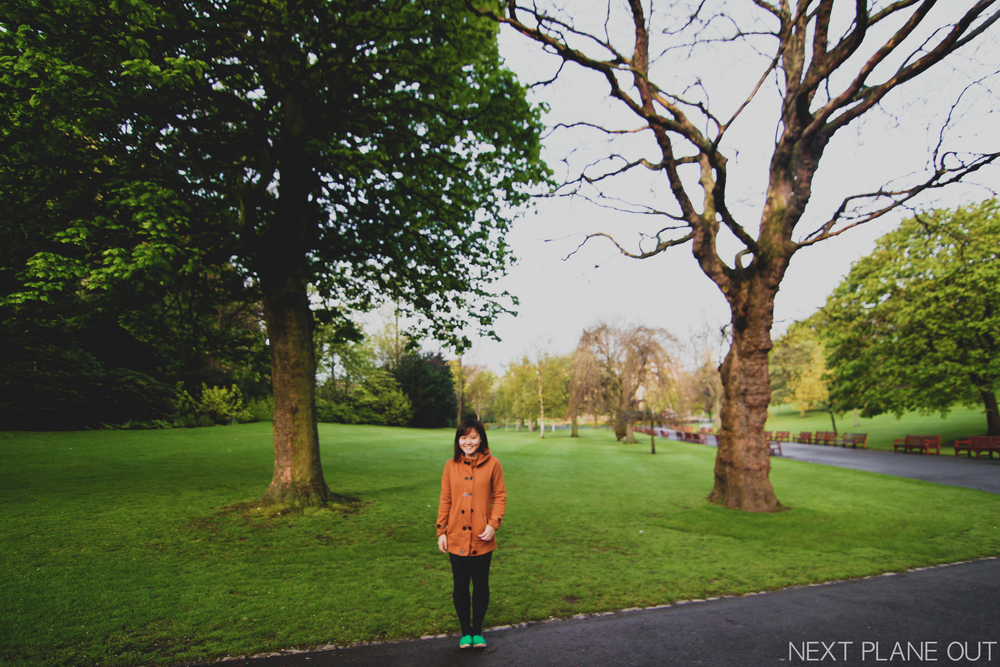 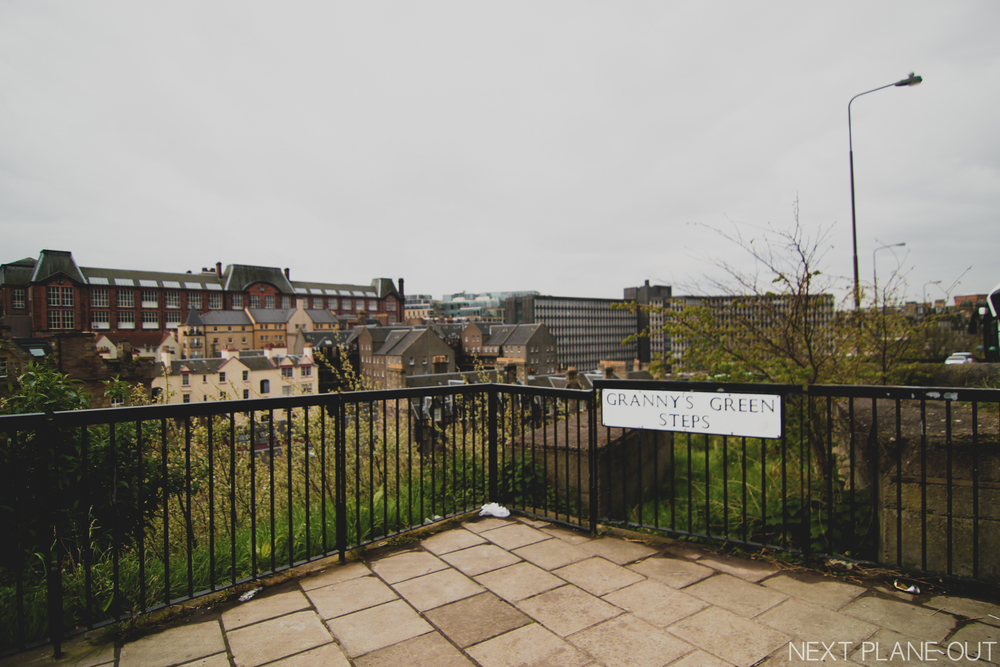 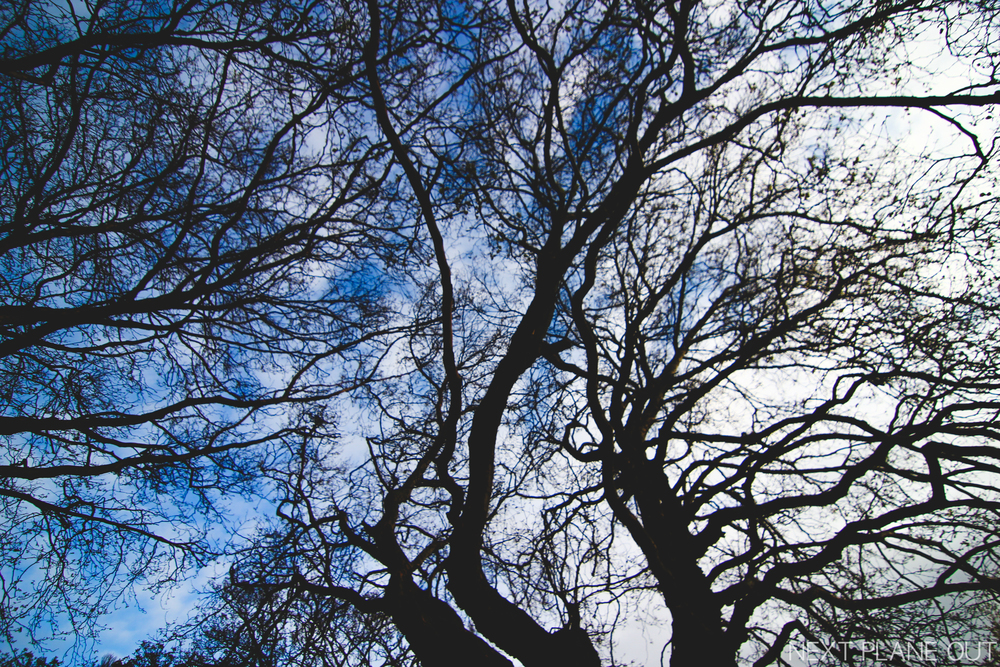 On my last day here I had some chips for lunch at Princess Street Gardens. It’s not always nice to have the sun right in your face, but that day I remember, was pleasantly warm. 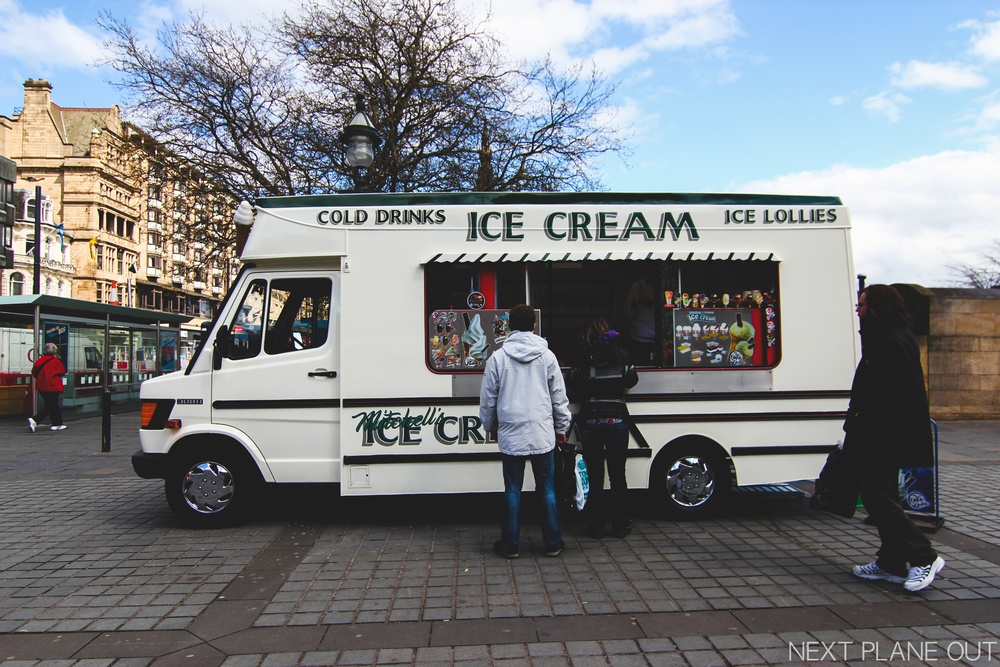 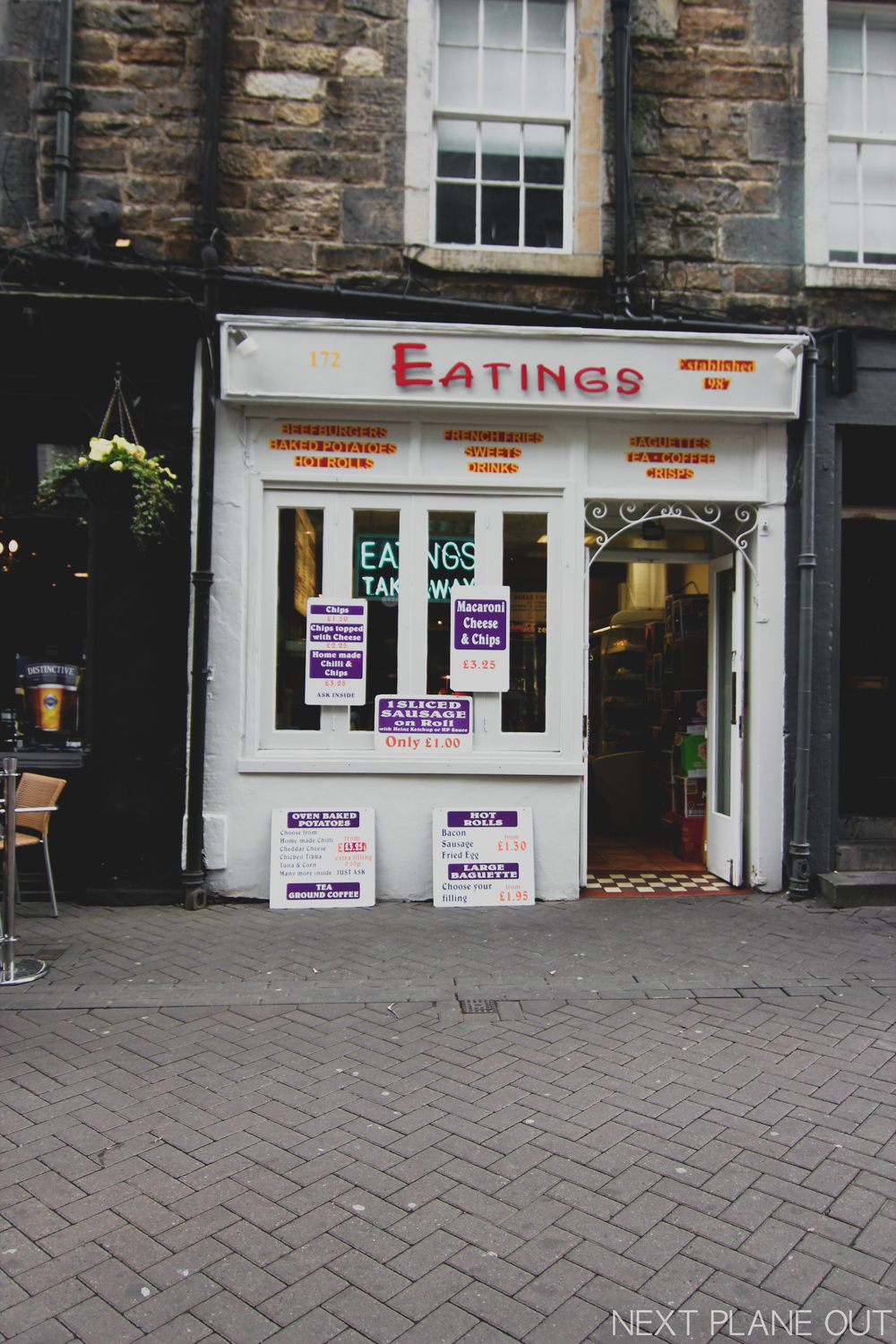 I’ve been wanting to go back during August for the Edinburgh Fringe Festival and also Hogmanay to celebrate new year’s! I’ve seen pictures of these festivals and they look so fun to be at. Someday hopefully!