Started the morning with breakfast buffet at the hotel. Had bananas for the first time on the trail and it was so nice for a change from the usual bread and jam combo. Think I had like 2 servings worth of bananas, cornflakes with barely any milk(lactose intolerance getting a little much), 2 slices of toast with jam, 2 slices of cheese and 2 cups of coffee (with cocoa powder lol). Brazilian girl Camila was heading for Lac Blanc today so we parted ways(I’m too slow to catch up with anyone anyways).

Then I began my hike up from Le Peuty at about 8.30am. Rather smooth ascend actually, the switchbacks weren’t too painful at all. Soon, snow was in sight and the trail continued into a white snowy paradise. Can’t believe I’m lucky enough to hike on snow again! Today was kind of reminiscent of day 3(descend from Croix du Bonhomme), except that it’s an ascend and visibility wasn’t too bad. It was so beautiful. The snow was pretty packed so it wasn’t too slippery. Met the German couple mid-way to the top and I let them pass me bc I was too busy snapping away. The conditions weren’t too extreme yet so the camera was out all the time.

Then I saw Chris and Stacy(known as ‘Mr and Mrs Pennsylvania’ lol as I heard from the American mother/daughter combo). It’s always so nice to see them, there’s this kind of a positive vibe to their personality. It’s just so fun to hang around them.

Soon, Refuge Du Col De Balme came to sight and finally we hiked to the top of the Swiss- French border at 2191m. Then also, I saw the old lady who some people nicknamed the ‘witch’ on the TMB Facebook group. But well some people also said she is a really sweet old lady. Guess I don’t know for now. She was at the door speaking in french to some people so I only saw how she looked like.

Saw Mont Blanc a little bit and it was like the closest I have seen it so far. But only for like a minute, before it got hidden in mist again. Mid-way on descend down the snowy trail, I had to pee really badly. So for the first time, I peed in the snow, and it was at a pretty open ridge area. Haha. Had to keep looking out for people and luckily nobody saw my naked butt. Then I took the main route down(instead of Le Tour) to Tre-Le-Champ and headed for my cosy stay for the night at Refuge La Boerne.

Photos of the day (with caption): 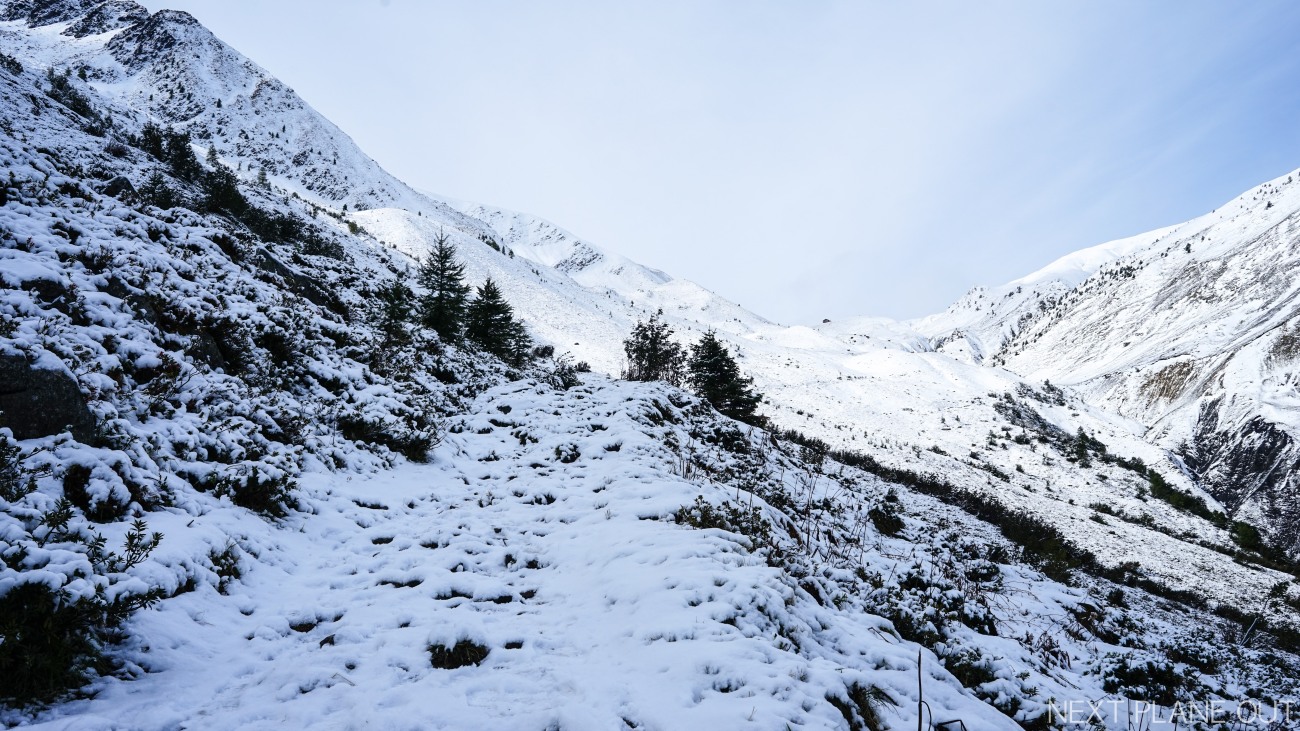 I hit the snowy trails again on Day 9! Amazing and unexpected. 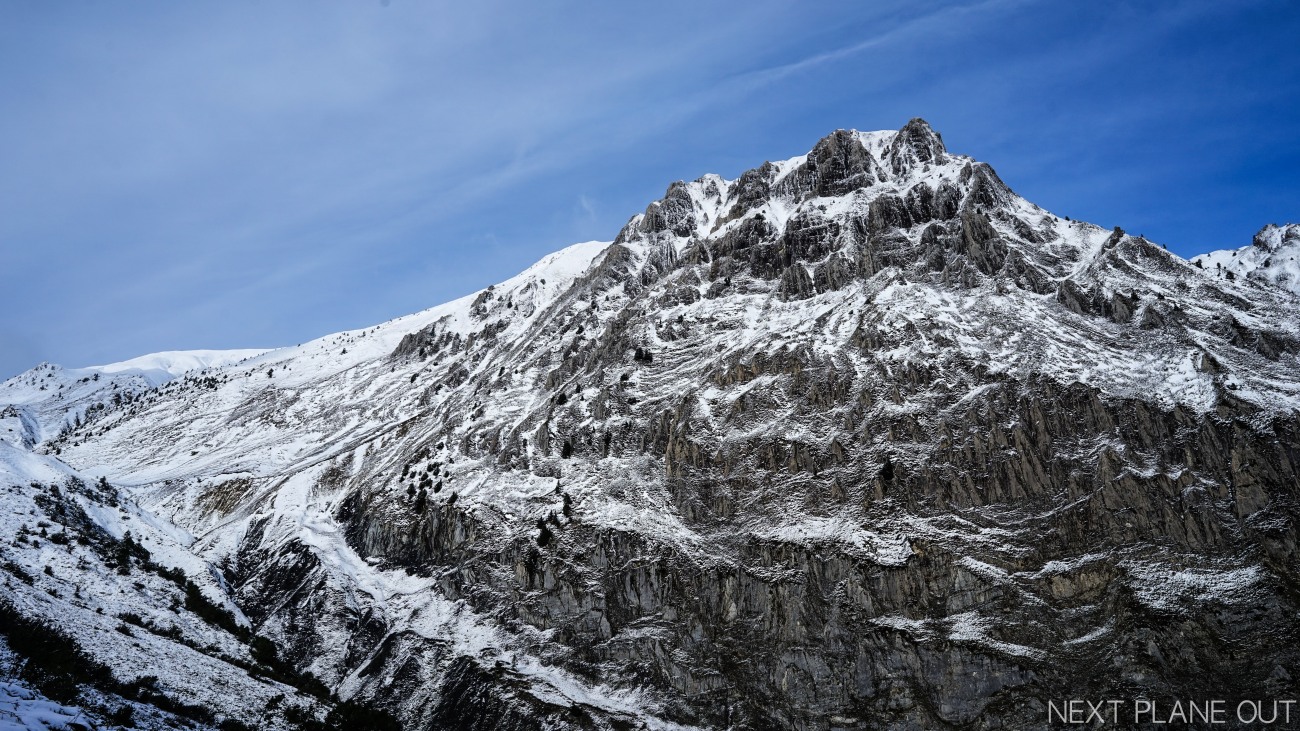 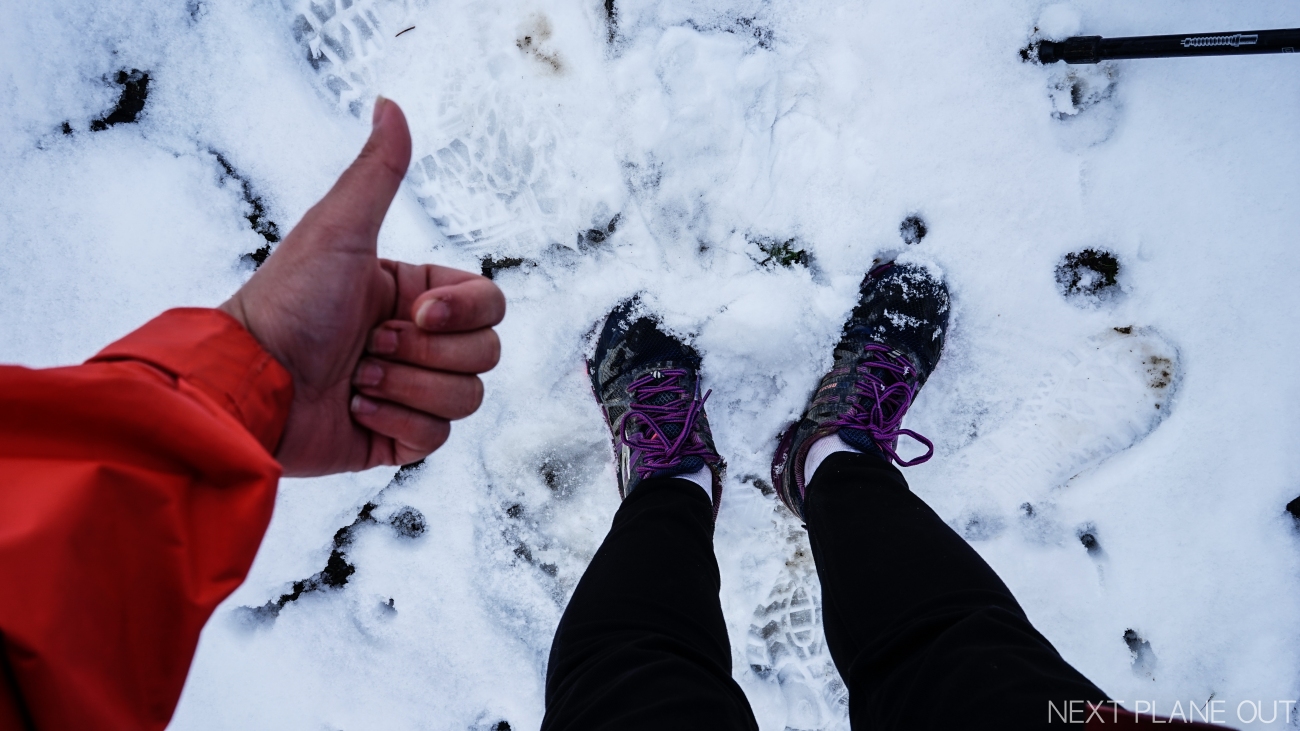 I was carefully tracing the steps of others because I had no boots/crampons on! But fresh snow isn’t the most slippery. And yes, my legs were very swollen. 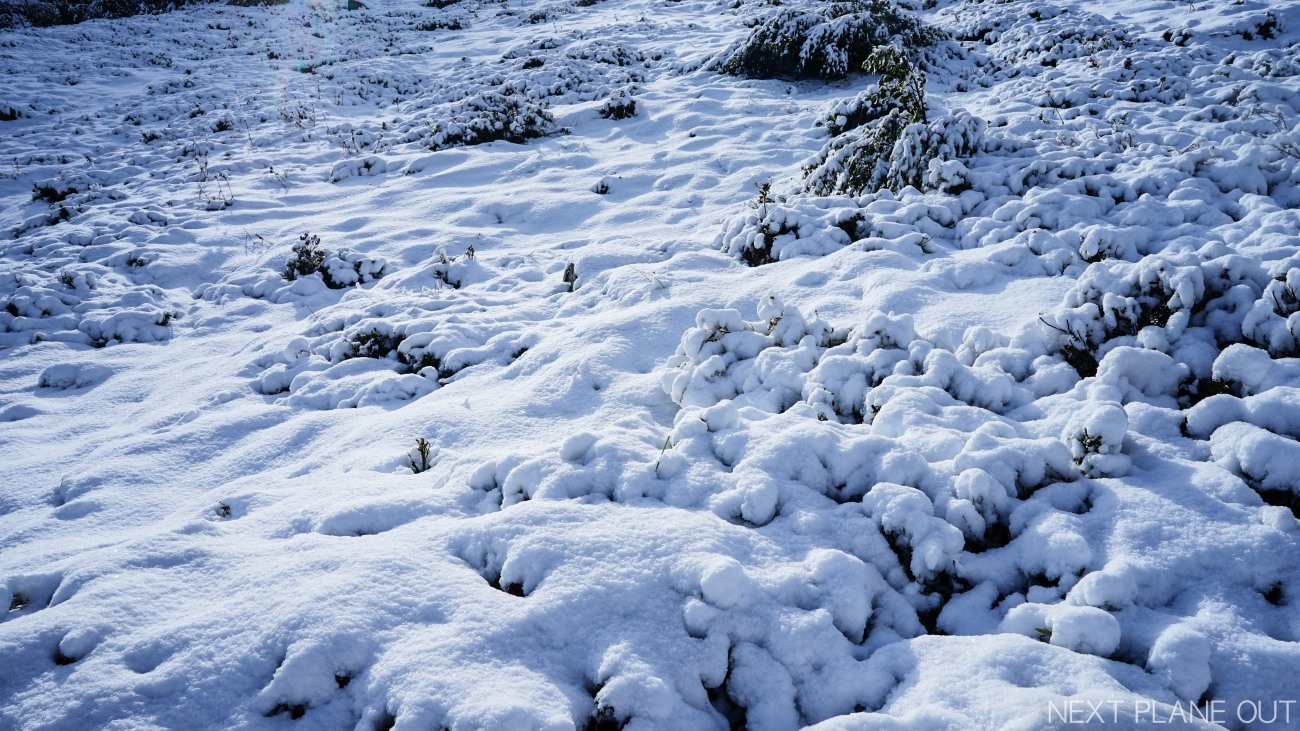 The nice German couple too this for me. I was all smiles because it turned out to be a nice hiking day. And of course, I loved the snow. 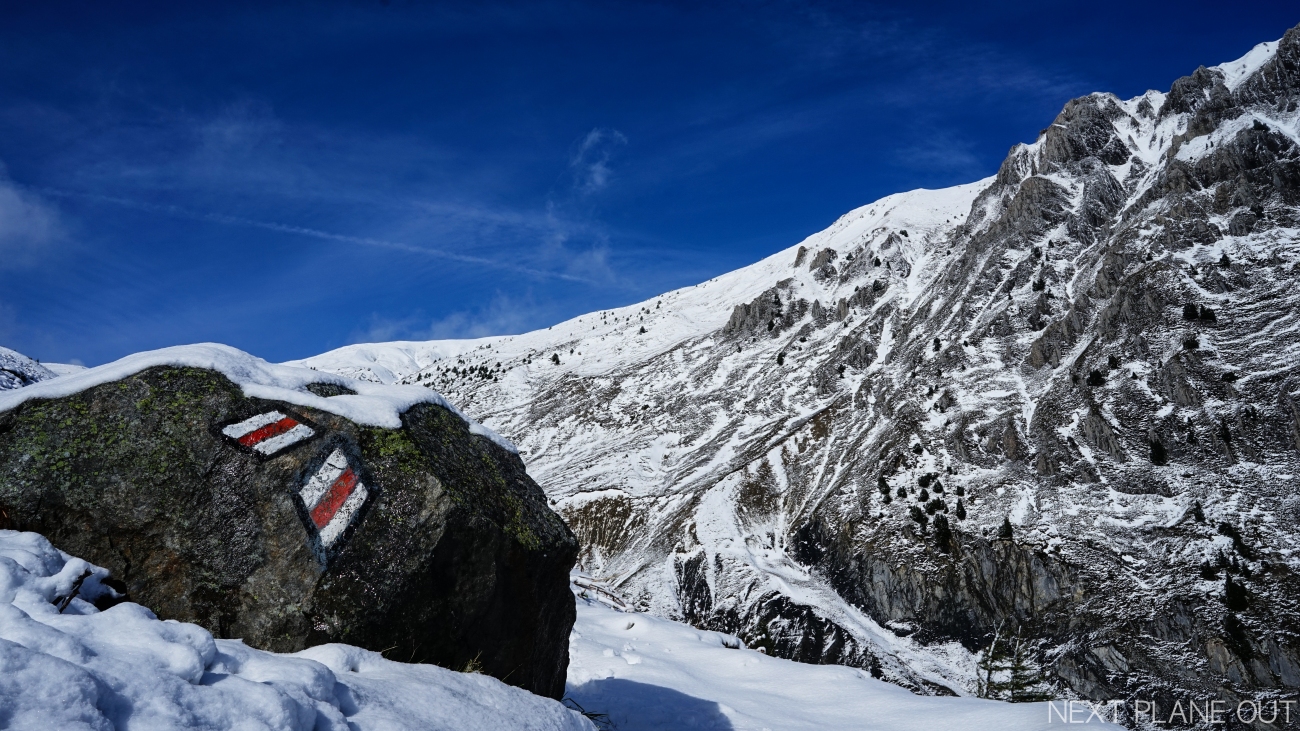 Chris and Stacie! The lovely couple from Pennsylvania. 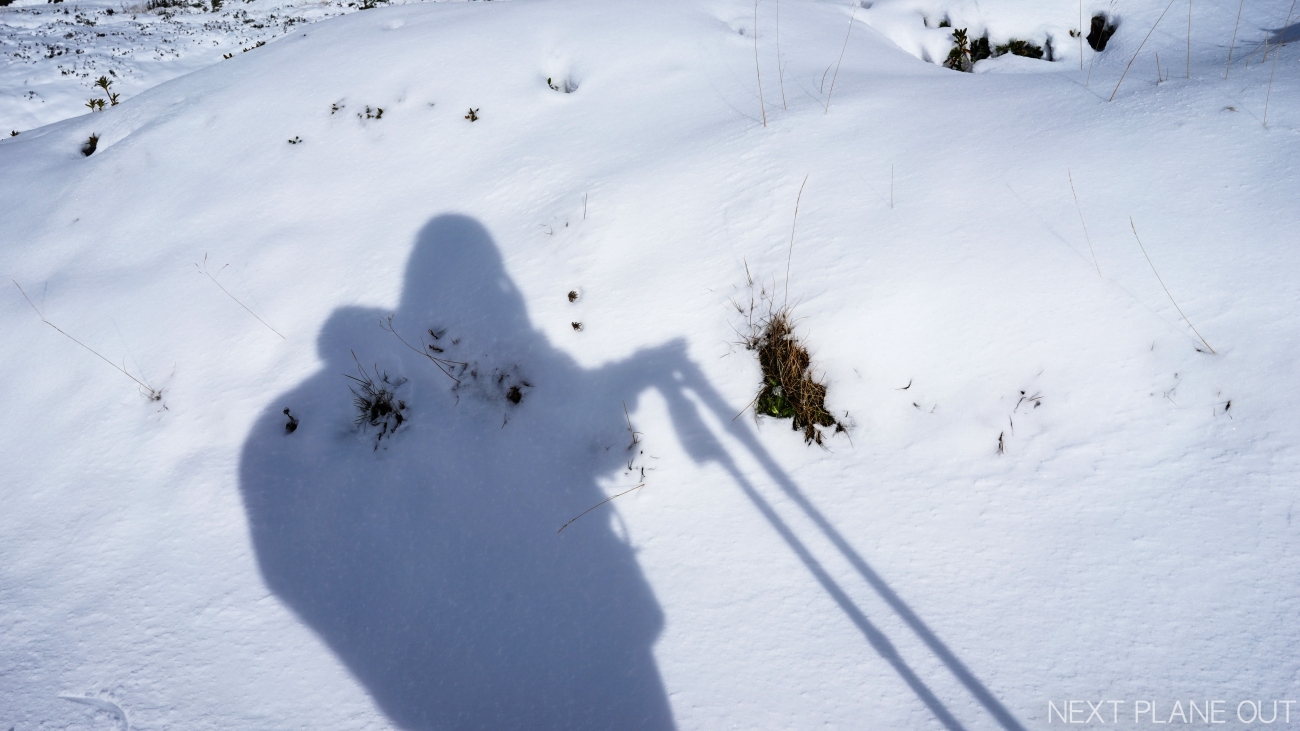 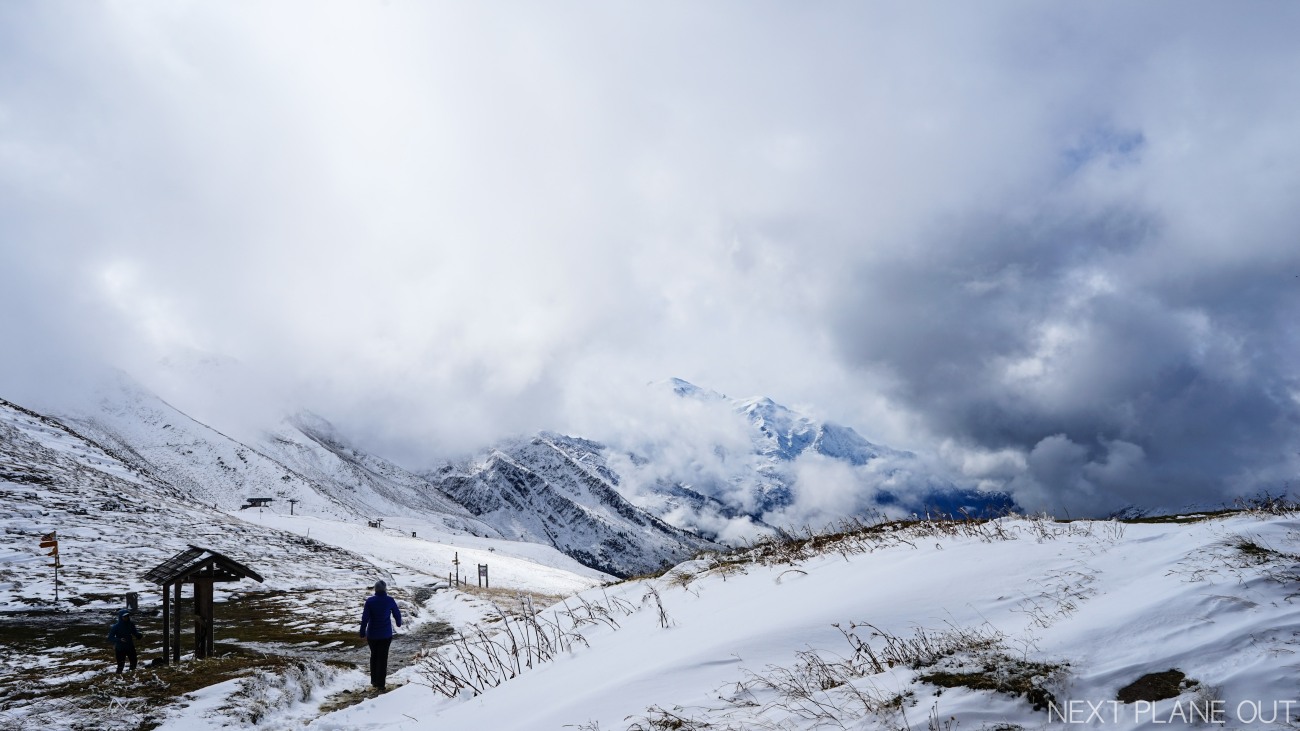 Starting the descend to Tre-Le-Champ. 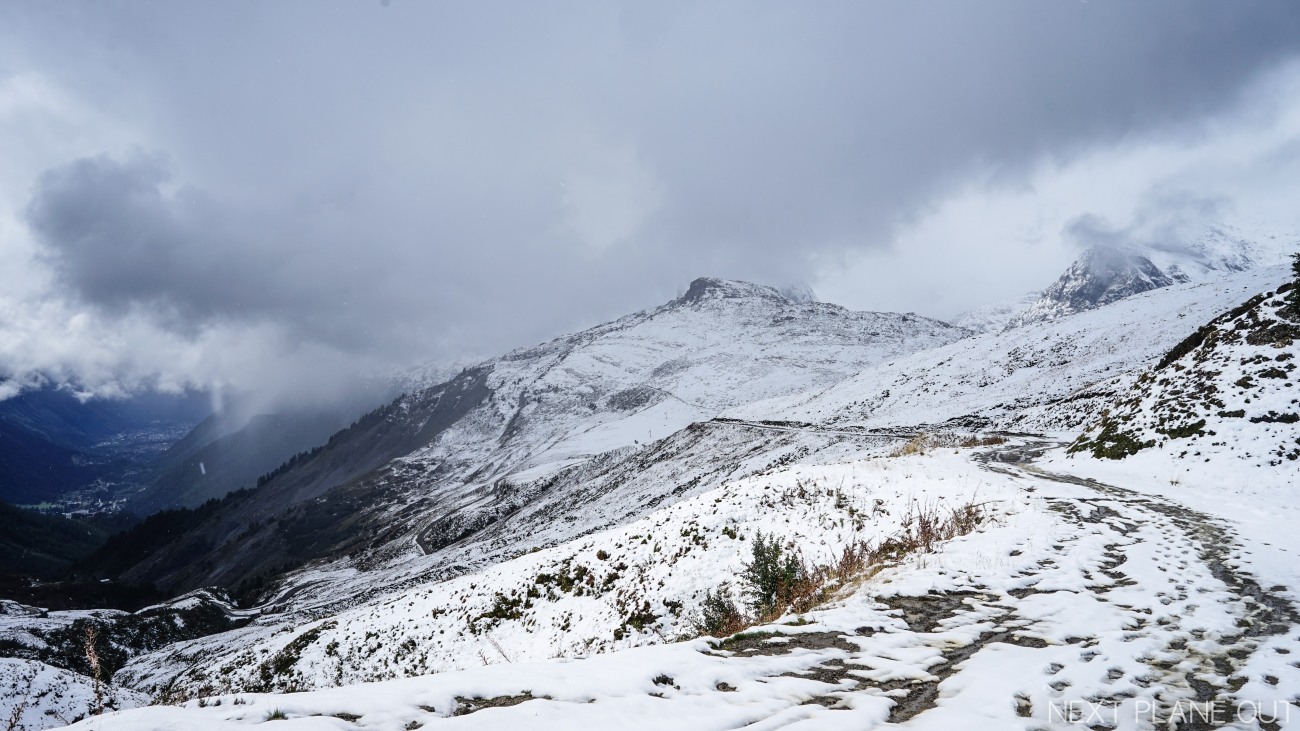 It got very misty and visibility got bad. The trail got very muddy and slippery as well. I love and hate the snow sometimes. 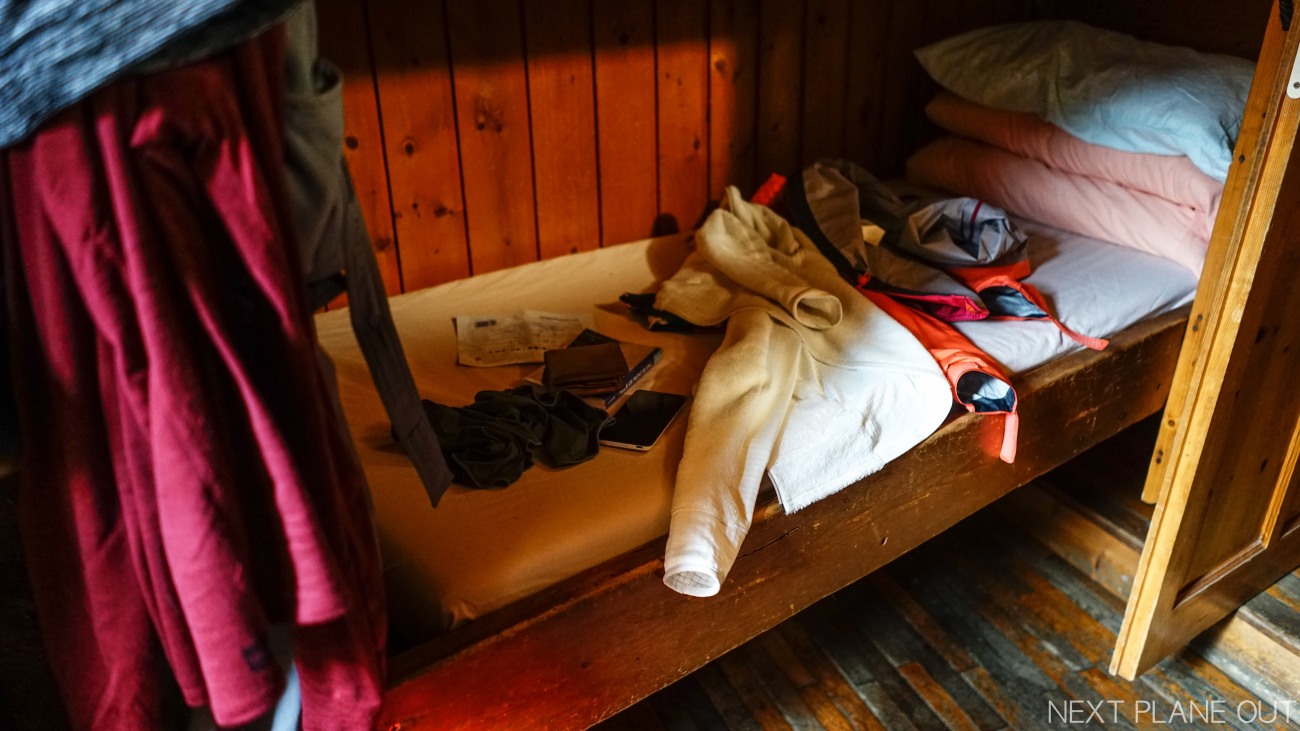 Settled into my comfy bed in Refuge La Boerne. I really love this refuge. 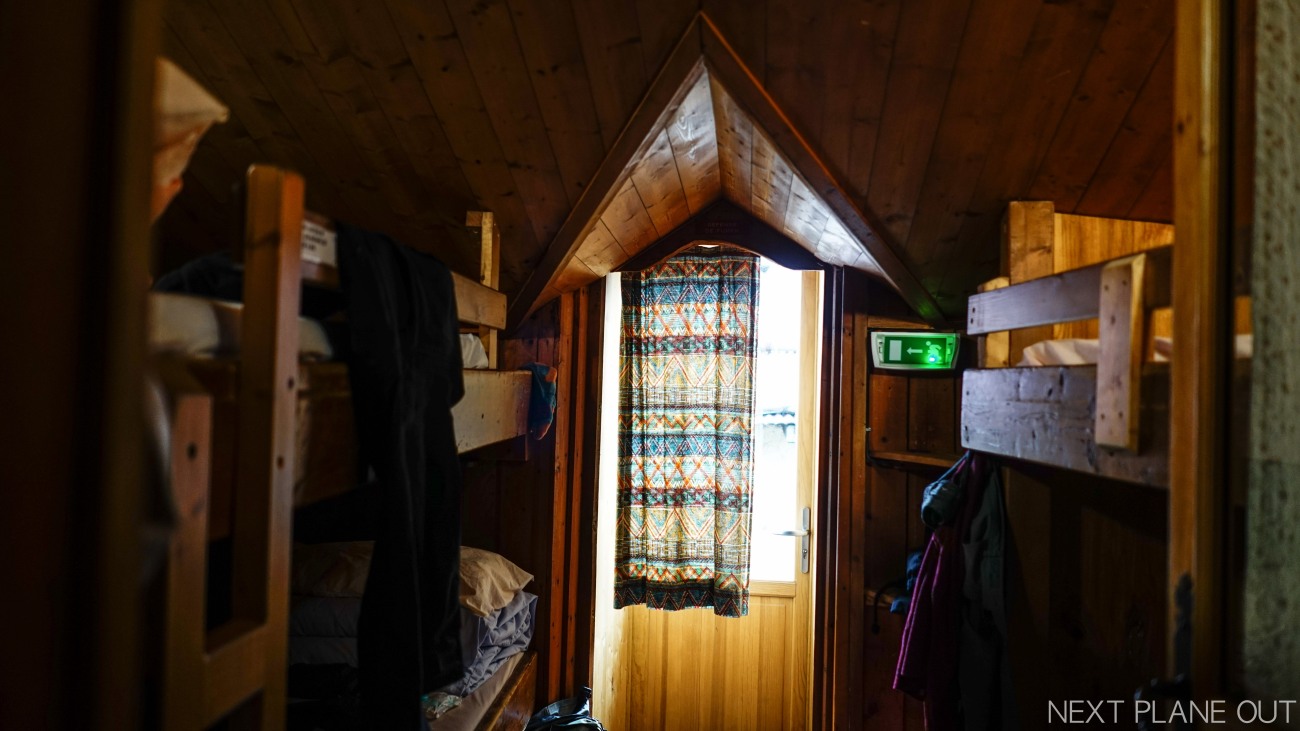 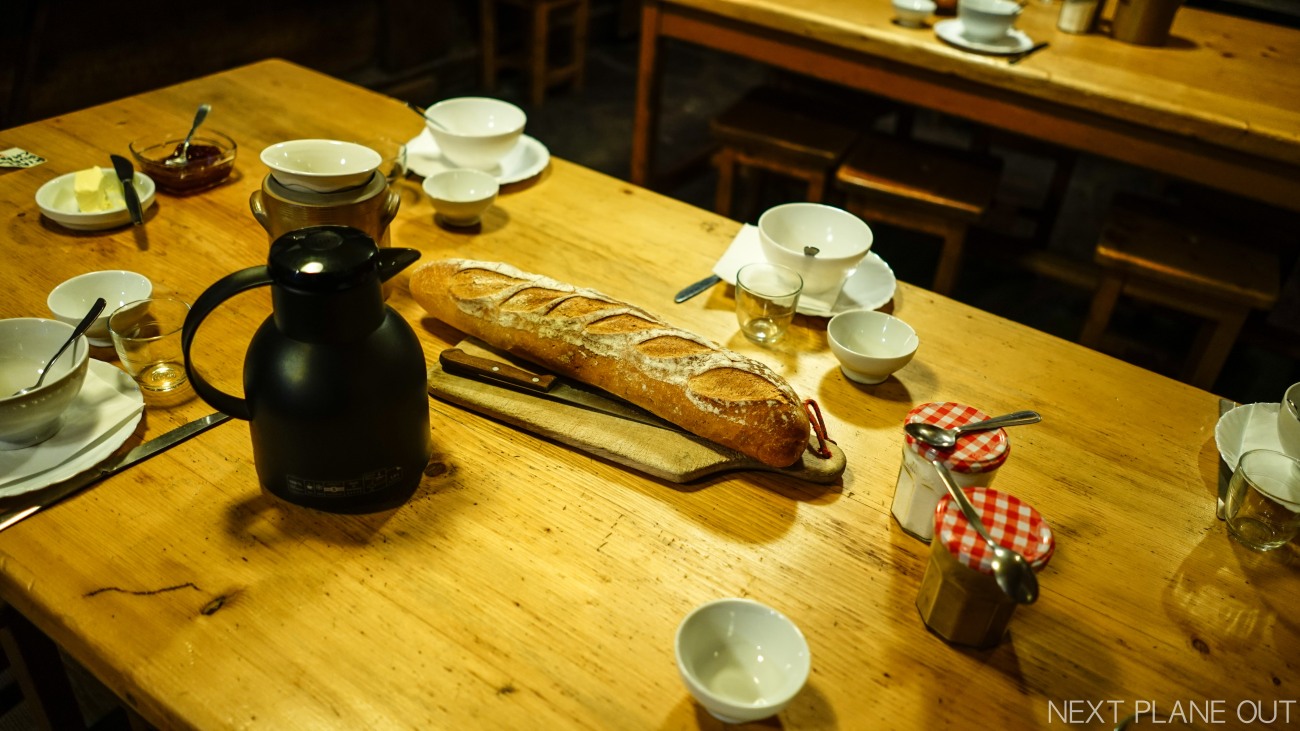 Simple breakfast at Refuge La Boerne. I think they had cereal too.

Check out my other articles on the Tour du Mont Blanc: 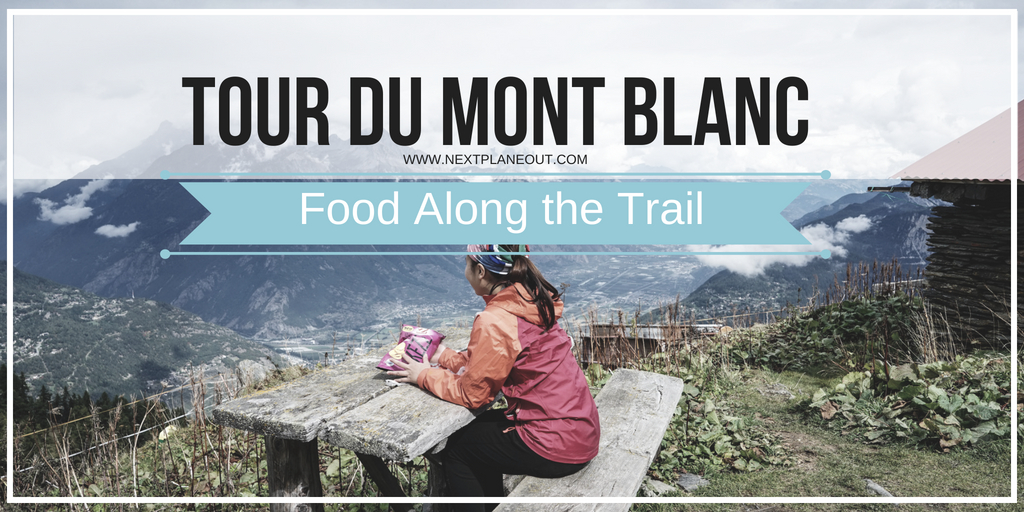