I visited Lake Tekapo on my previous trip to NZ, and it was kind of like the very first place that made me fall in love with the country. It was such a short, day trip that time, so I felt like I must come back and spend a little bit more time here on this trip. The Astro Cafe is and will always be my favourite cafe on earth. And also, I got to do a stargazing tour this time round! Church of the Good Shepherd was also open just in time to visit. I remember on the previous trip, I’d just missed the closing time.

This was my last leg of the 17 days backpacking trip, so I was feeling a little sad while on the bus from Mt Cook. The 4pm bus took about 2.5 hours to get to Tekapo, so it was evening by the time I got there. Being the last stop of the trip, I decided to check- in into a decent hotel, The Godley Hotel, which sits in front of the lake.

First order of business was to Kohan to get my salmon sashimi fix! So, so glad to be back. 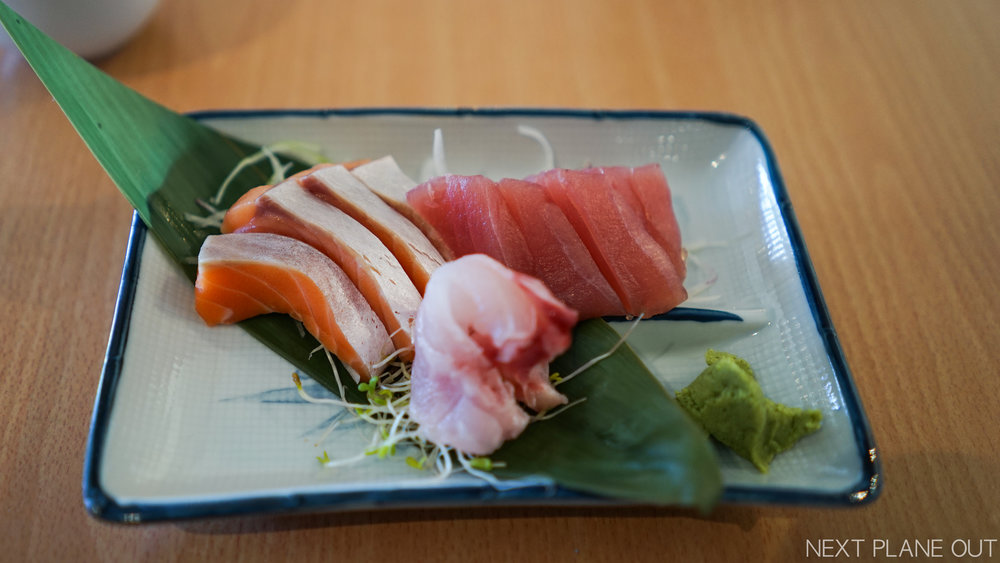 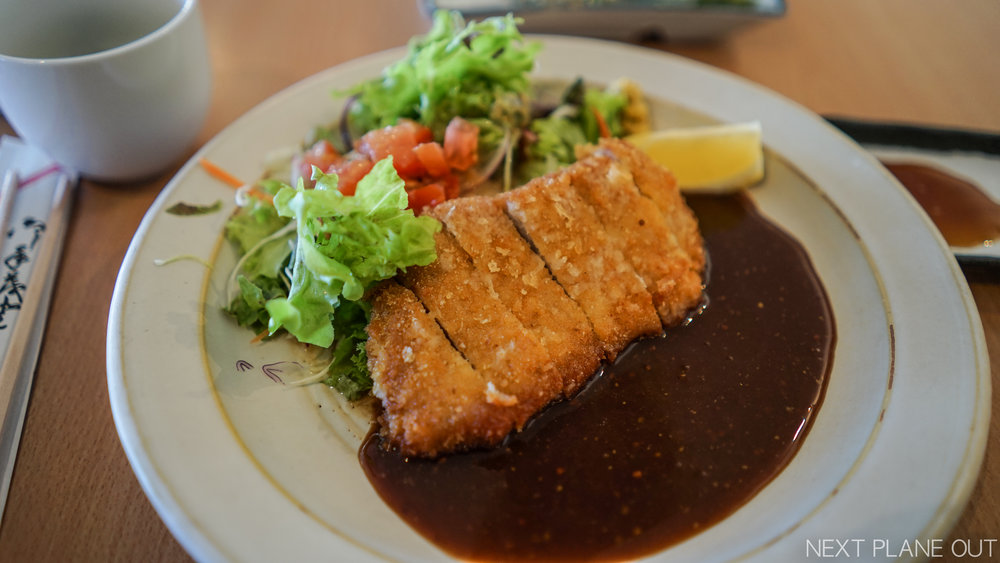 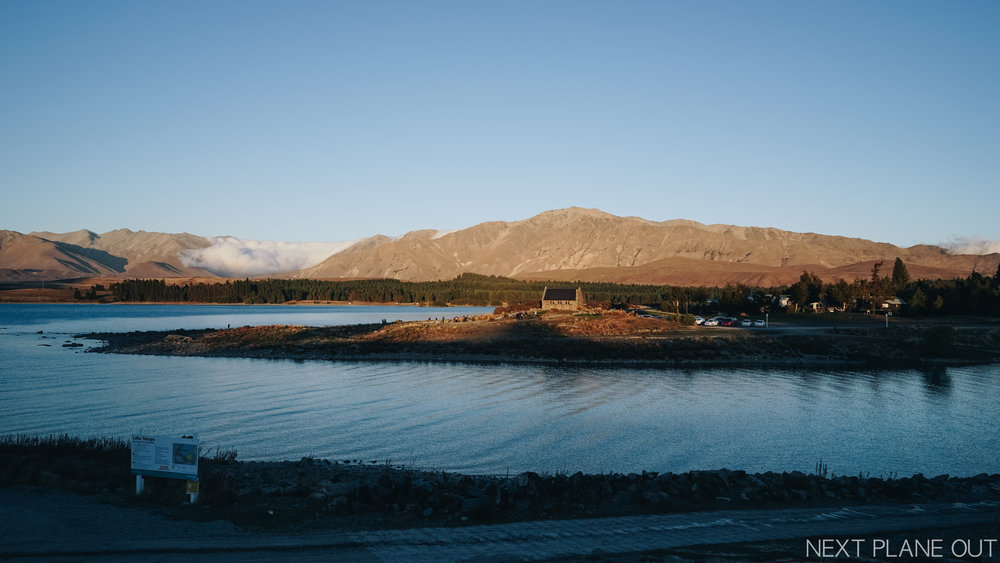 MUST- DO IN LAKE TEKAPO – EARTH & SKY STARGAZING TOUR

I had prebooked a stargazing tour by Earth & Sky, and conveniently the pickup point at their shop front is just next to my hotel. So after dinner, I went back to chill till 9pm for pickup to Mt John for the long awaited tour.

And it was amazing. I’m not sure how many times I’ve used the words ‘amazing’, ‘awesome’ , ‘great’, ‘delicious’ when writing these posts on my NZ trip, but I guess I don’t know how else to put it. Basically about 3 guides were with us that night, and each of them took turns to show us the different stars and constellation types in the sky, using their super lasers which were so amusing. I’ve never seen anyone pointing to the sky like that before, as though it’s so near? Haha. Prior to departure, the tour organisers would actually check if it’s going to be a clear sky night, to avoid disappointing us. And it turned out to be a 100% clear night! Felt so lucky! This trip had been amazing, I just felt so blessed. Anyway, so when we were trying out for a group photo, the photographer actually told us that there’s sighting of the Aurora Australis! Yes, only visible through the camera, but still, it just felt so magical that night. The stars felt so near. And there were just so many I don’t know where to look. 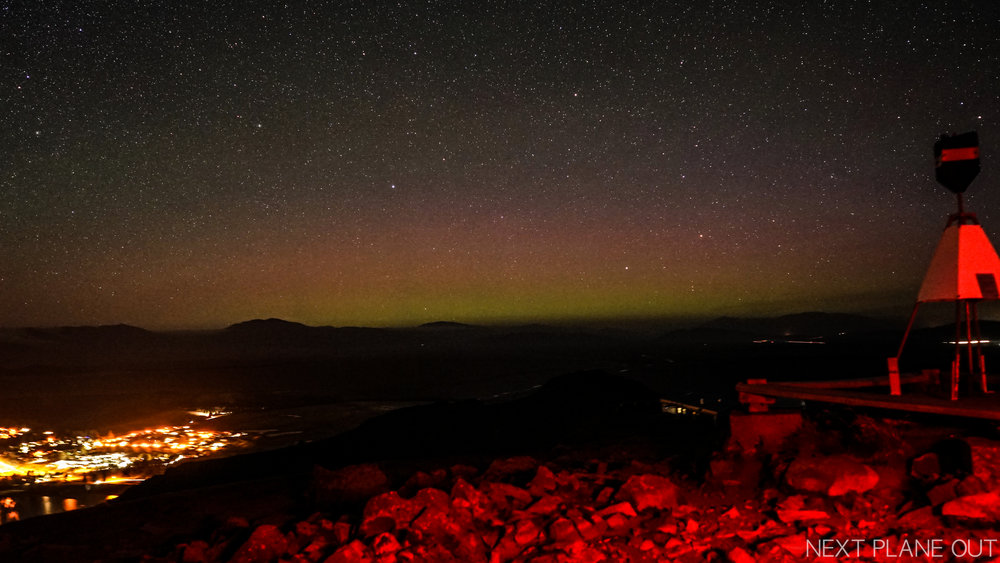 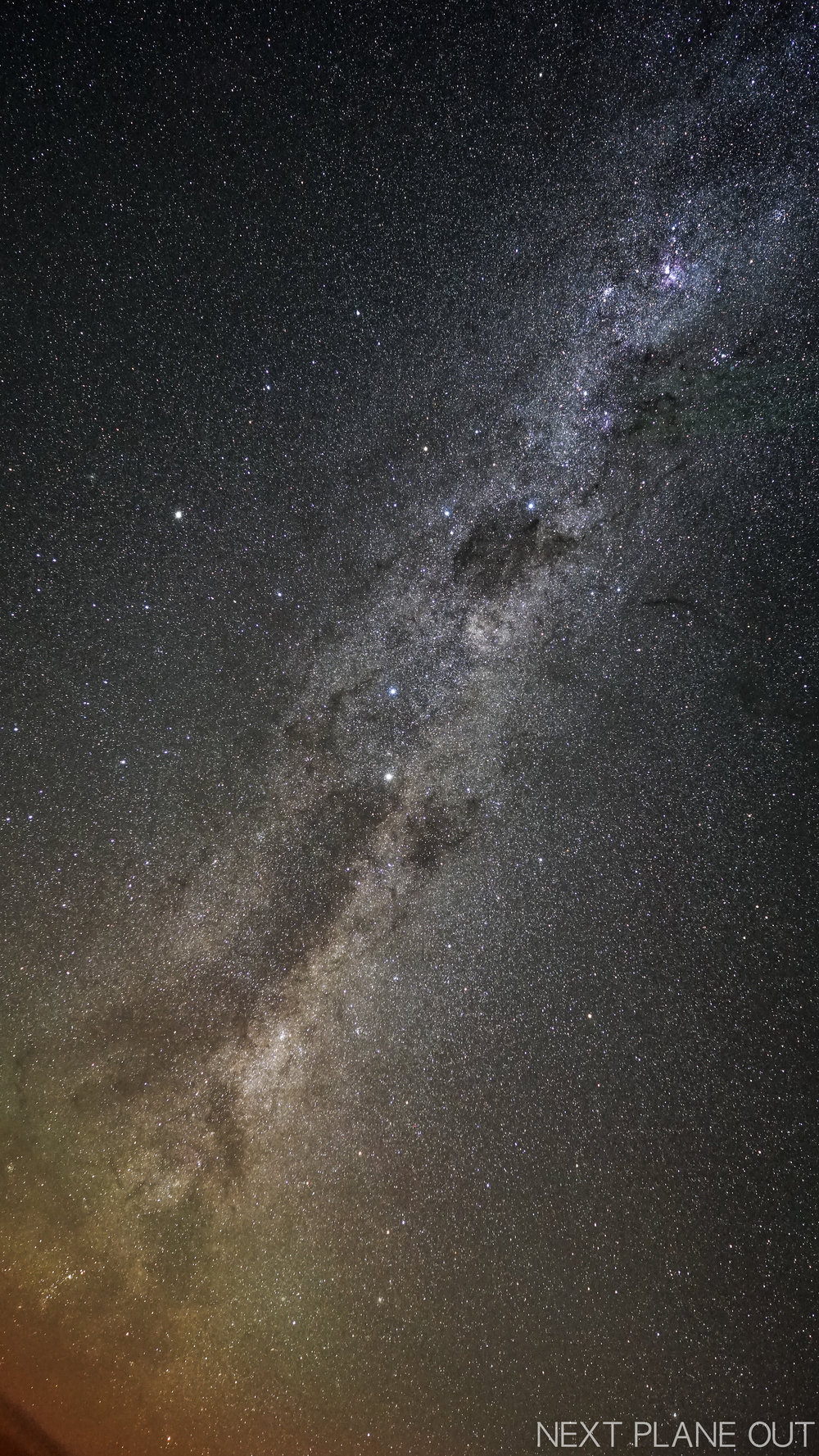 The tour ended at about 1am, and I returned to my hotel, watched a little bit of late night TV and snoozed.

MUST- DO AND MUST- EAT IN LAKE TEKAPO – HIKE UP MT JOHN TO ASTRO CAFE (TRY THE CARROT CAKE!)

Woke up early next morning for the awesome Astro Cafe, and took my usual route up via the Tekapo hot springs, about 1.5 hrs up Mt John. And there I’ve reached, absolute paradise. I love everything about the cafe. The glass walls, stone tables, the scenery, and the food! I was prepared to actually spend my entire day up on the mountain, so I had a smoked salmon bagel with coffee for breakfast, and returned later for the carrot cake that I’ve missed the last round. People have told me that it’s really good so it was something on my list to try out for sure this time. 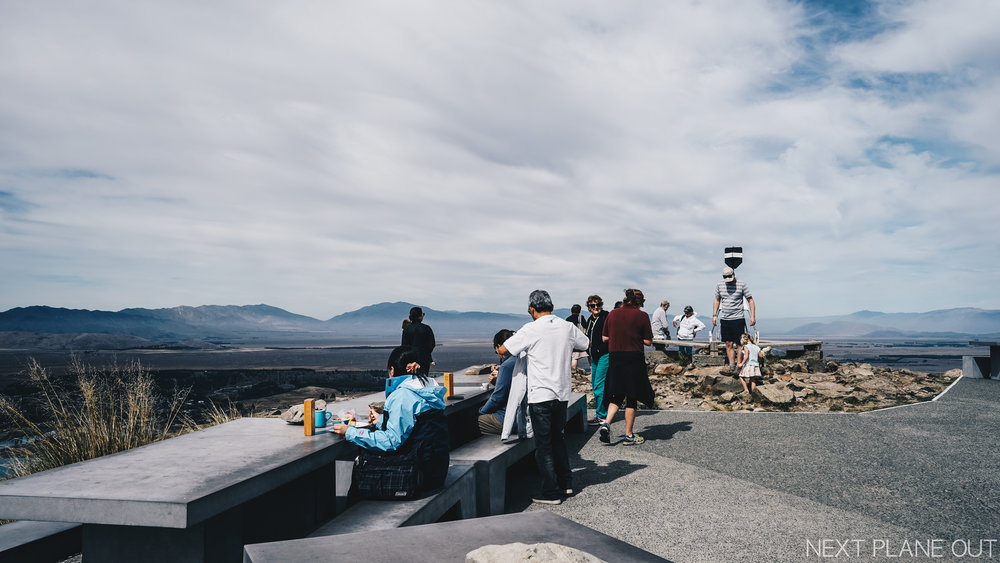 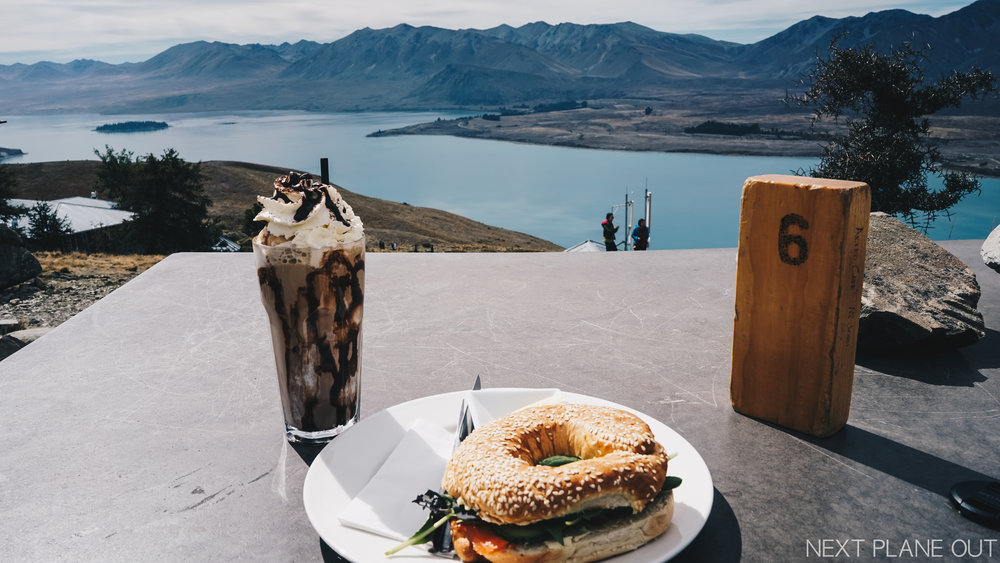 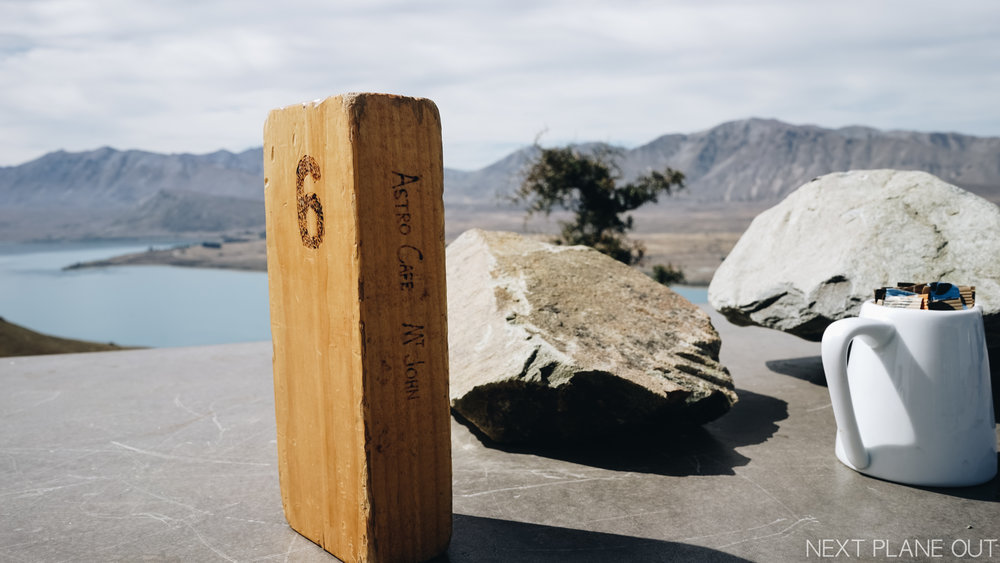 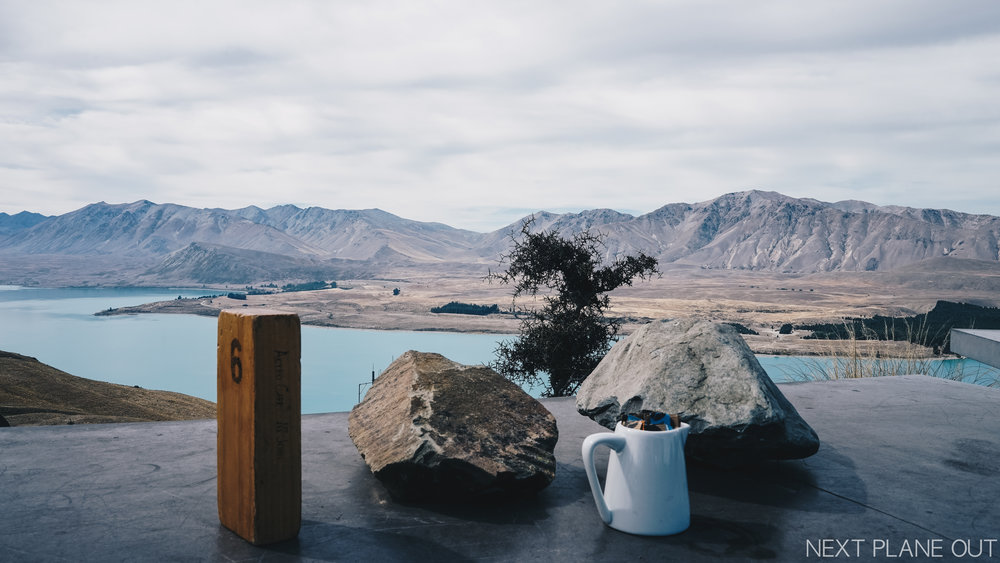 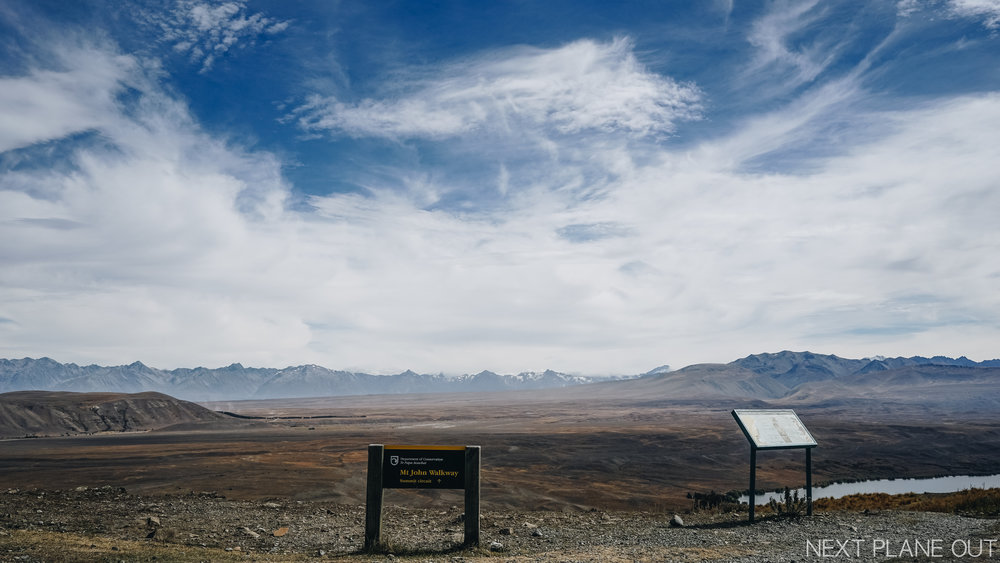 After breakfast, I hiked around the surrounding area, and found so many rabbit holes on the grassy areas on the lower hills. I even found a rabbit carcass! Got a shock of my life and decided to hike back up. Went for another round of coffee and tried the carrot cake! I’m not exaggerating, but it’s the best carrot cake I’ve had so far. And on top of a mountain! I cannot get over how amazing this cafe is and I’ve even considered working here. Haha. 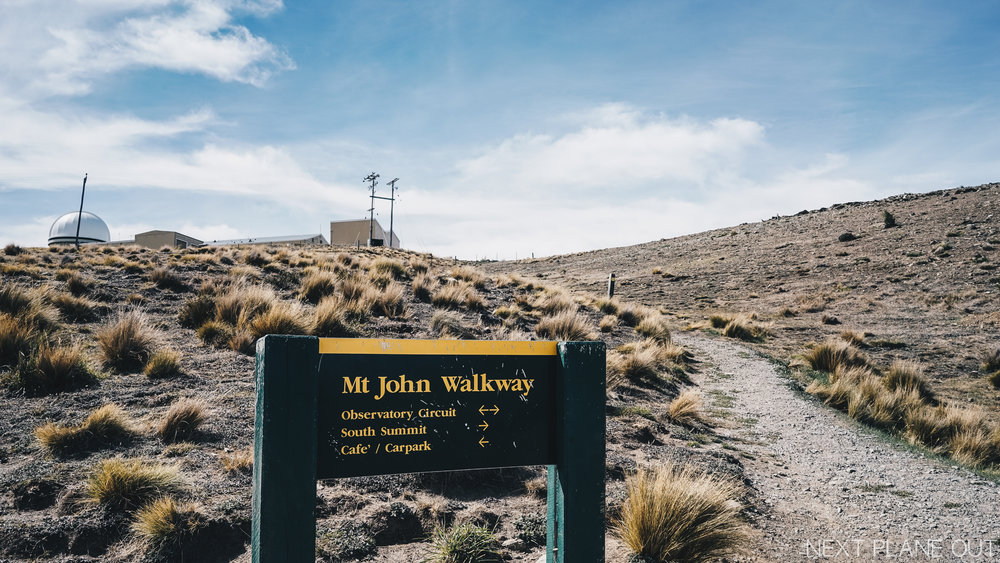 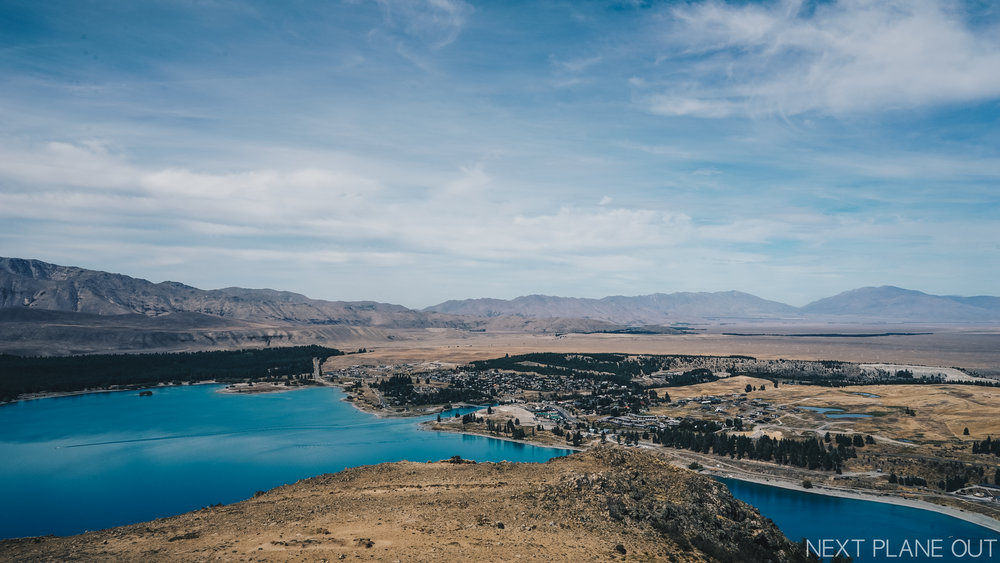 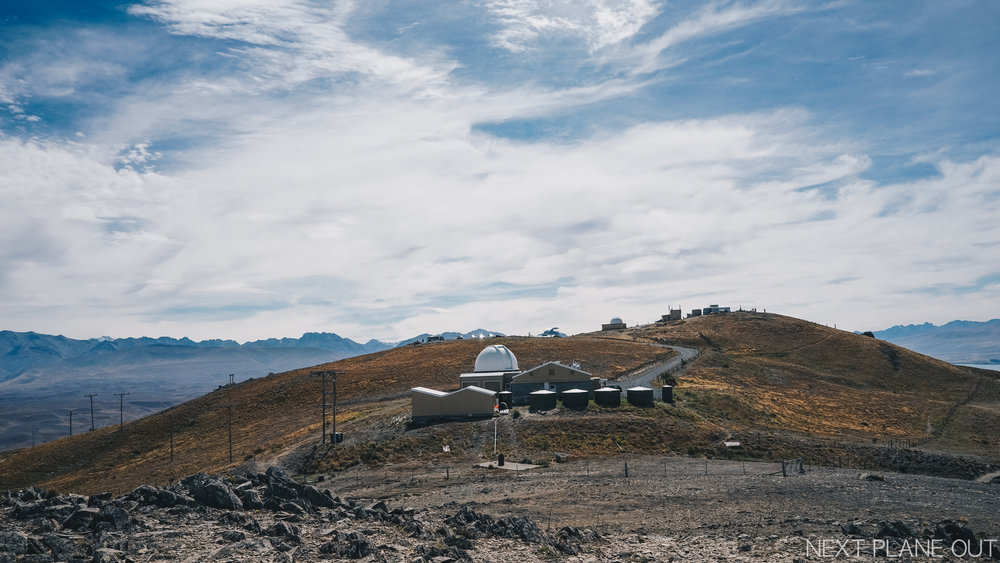 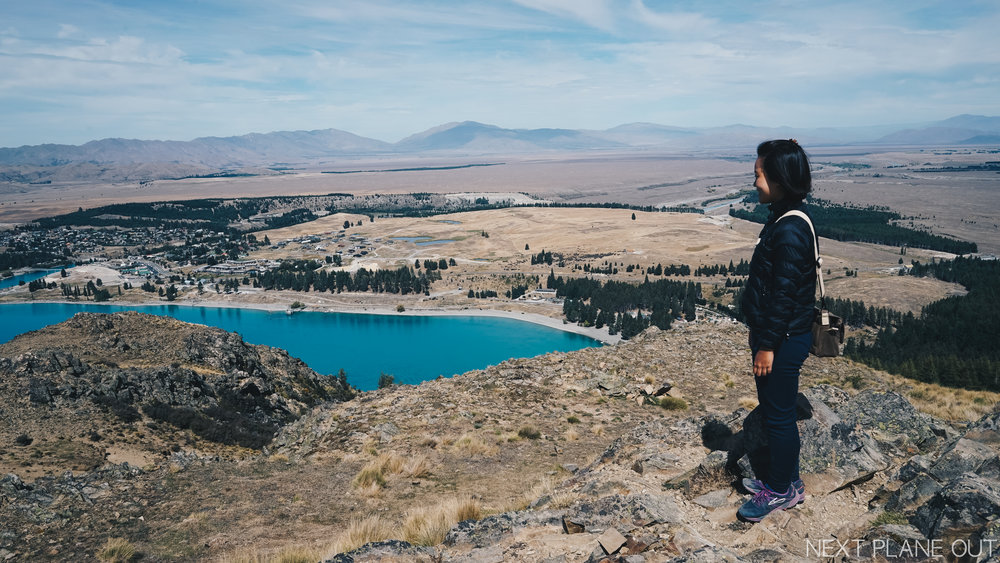 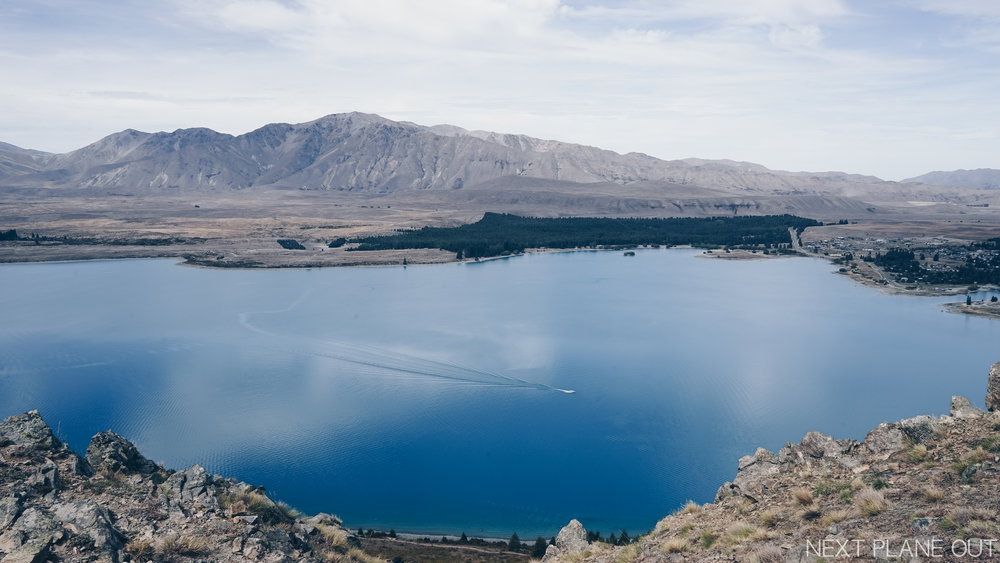 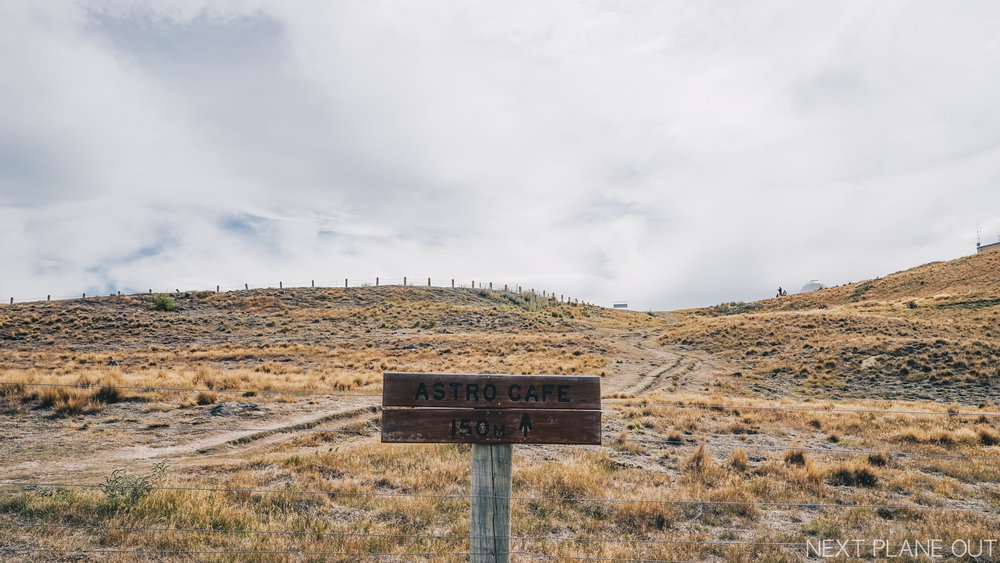 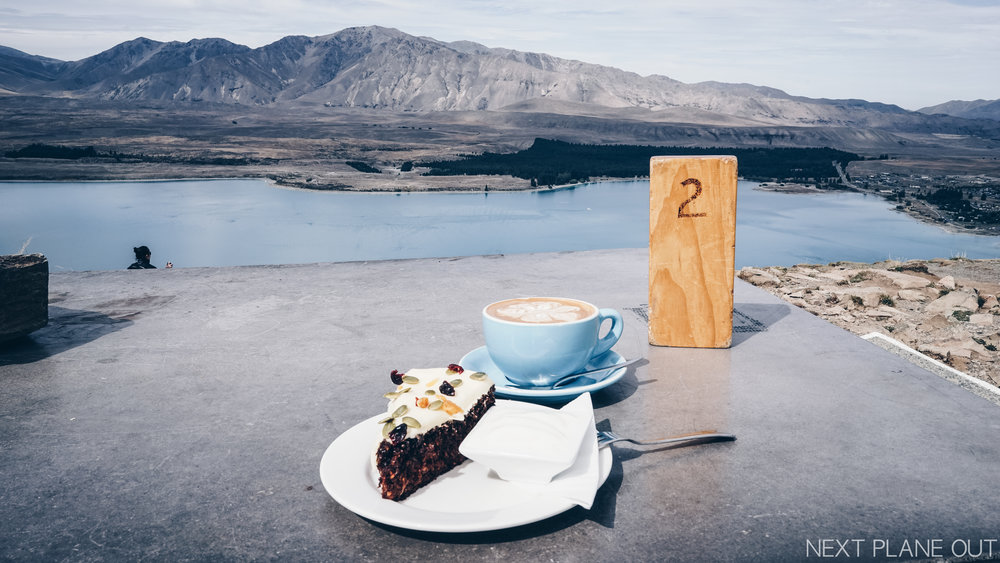 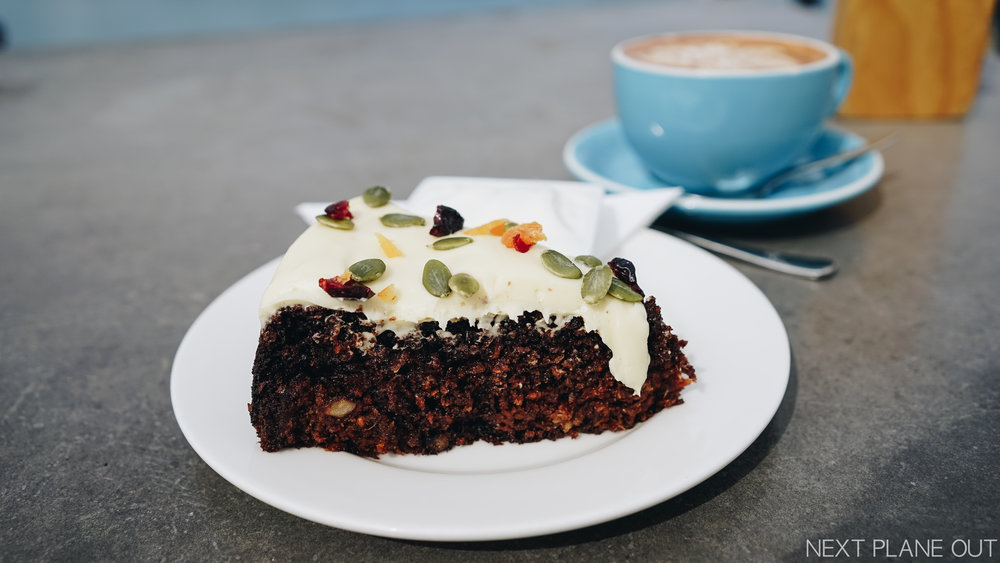 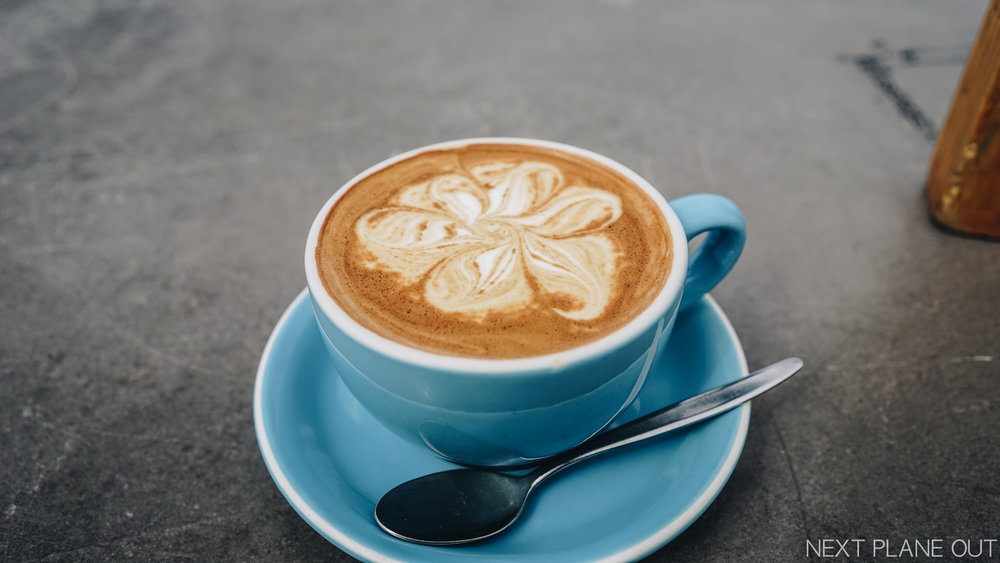 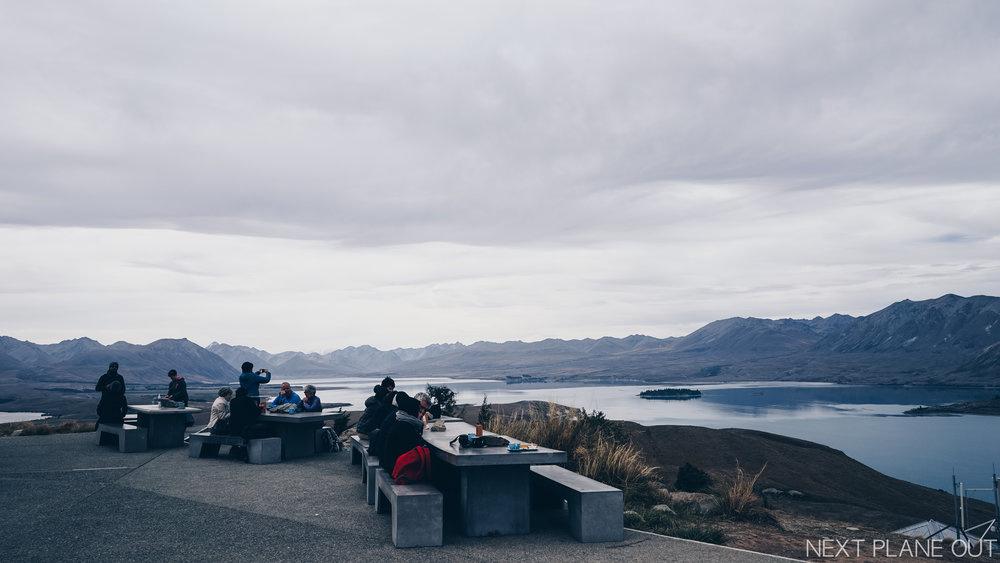 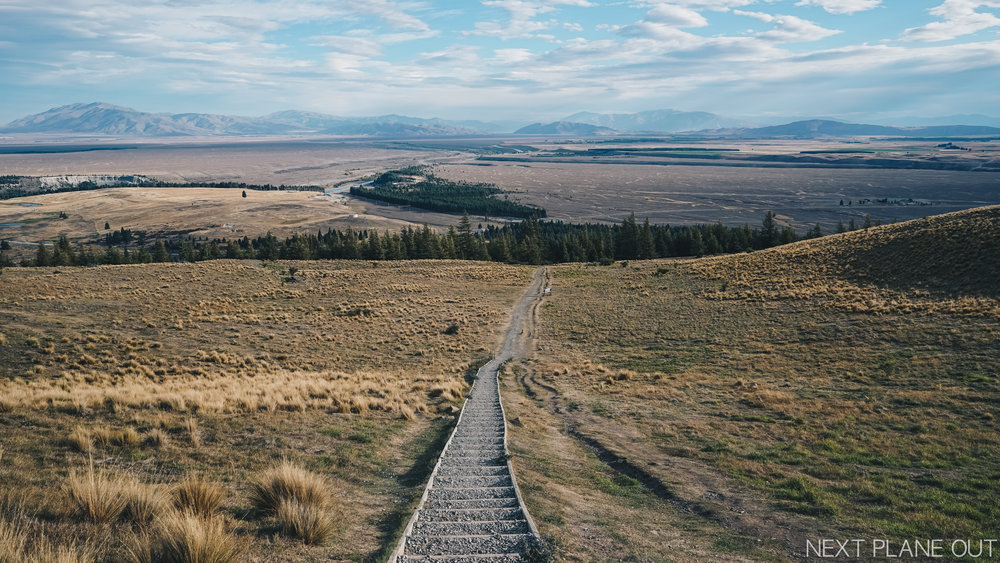 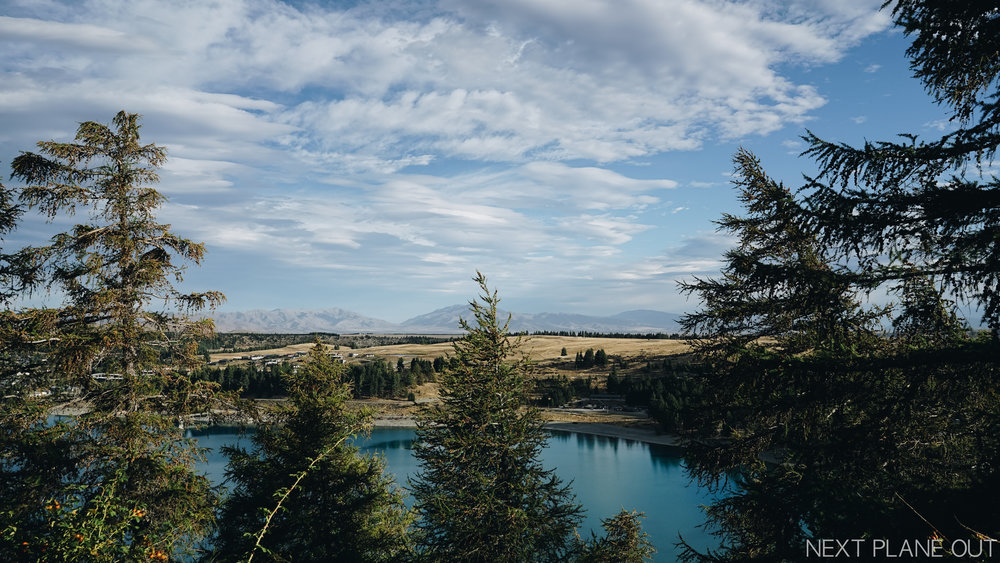 At about late afternoon I decided to hike back down and visit the Church of the Good Shepherd. I just went in and sat on the bench for a while. So peaceful, and very quiet. 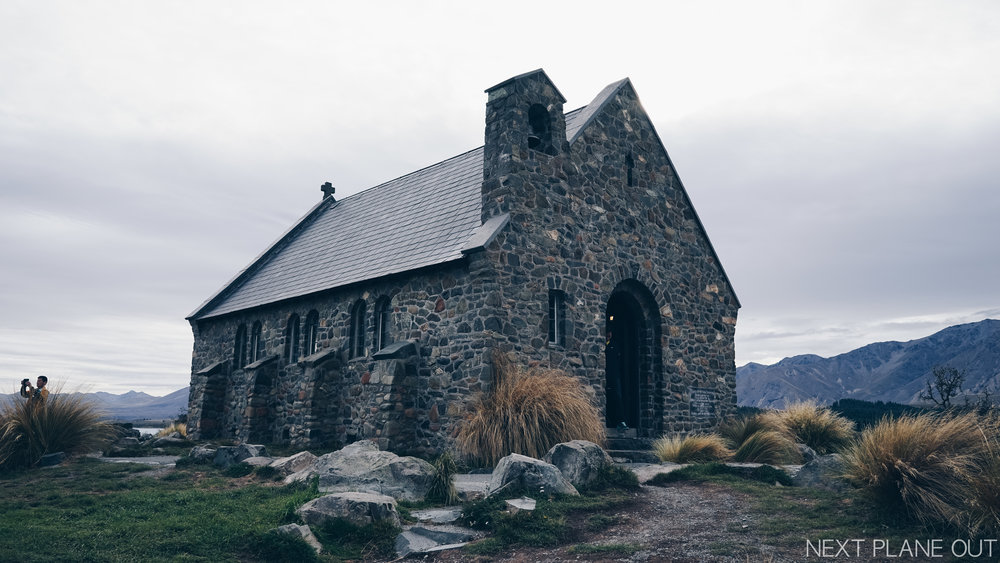 After which, I decided to give myself a treat and went to have dinner at MackeUnzies Cafe Bar Grill. Man oh man, the pork belly main was so, so delicious especially with that crispy crackling skin! 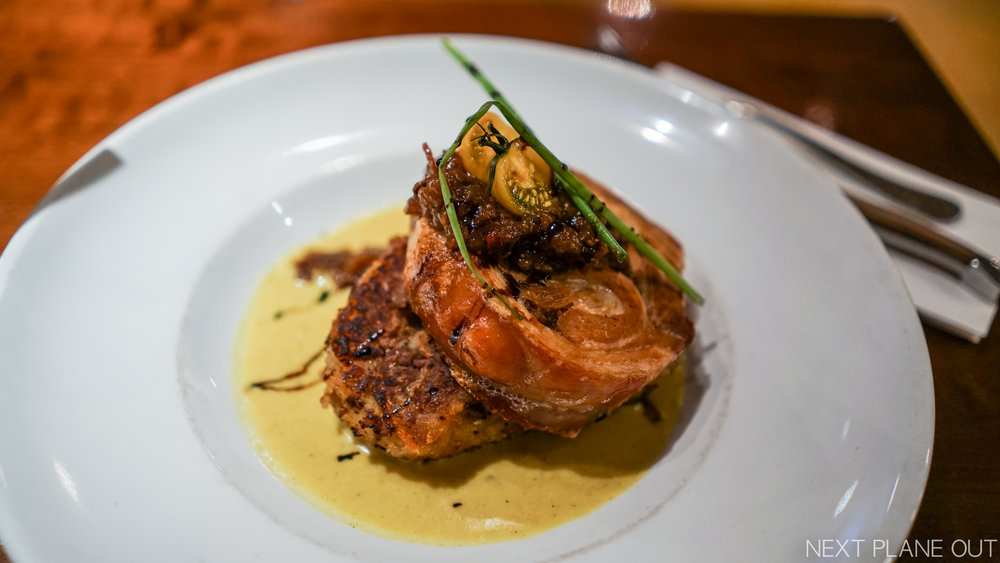 On the very next day, my Intercity bus back to Christchurch was at 12.40pm. So prior to that I had one more lunch to squeeze in there, and went for Kohan’s lunch bento set. Ah Tekapo, I can’t wait to see you again. 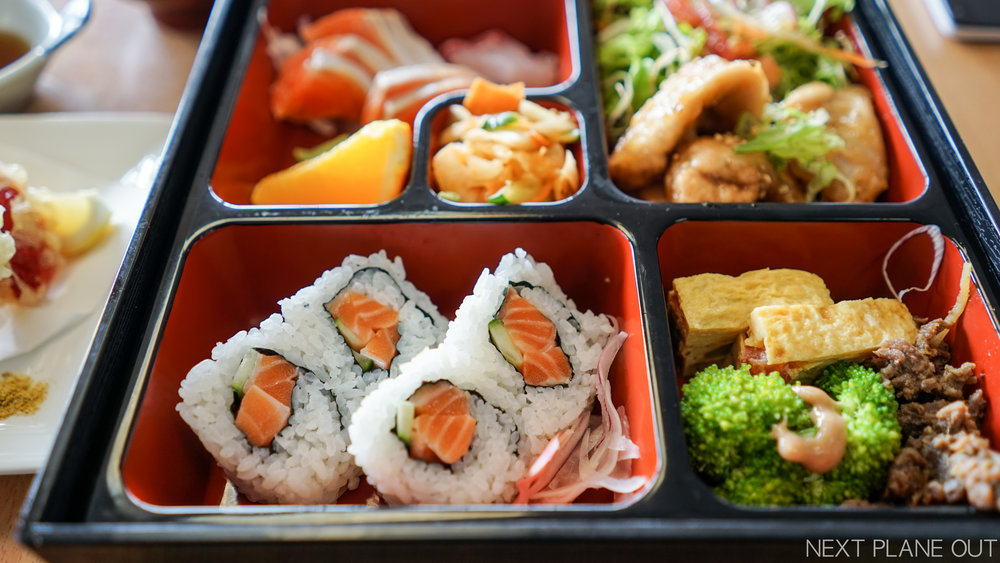 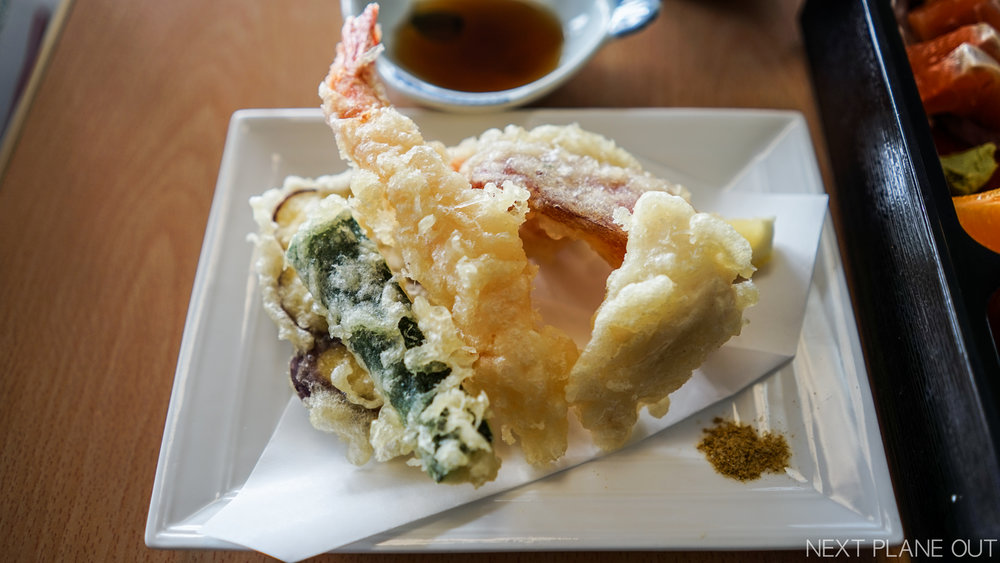 What are your must- eats in Tekapo? Do share with me your favourite places in the comments! 🙂